After the ballots were counted, Harris became the country’s first Black and first female second-in-command.

Vice President-elect Kamala Harris' husband, Doug Emhoff, will leave his job as a partner with a high-profile law firm to focus on his role in the new Biden administration.

A campaign spokeswoman said Tuesday that Emhoff will sever ties with DLA Piper by Inauguration Day. 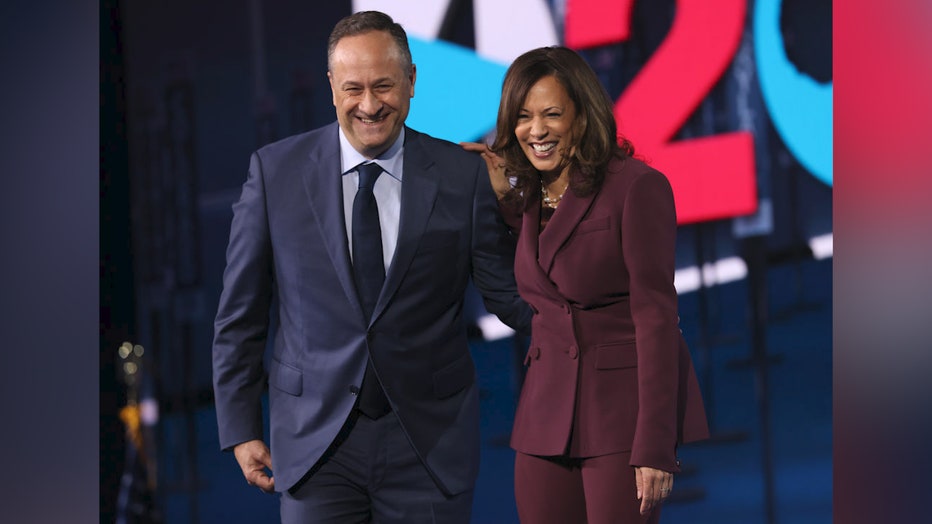 Emhoff took a leave of absence from the firm in August, when Harris was named Joe Biden’s running mate. Biden and Harris will be inaugurated Jan. 20.

While Emhoff is not a lobbyist, the firm has lobbied the federal government on behalf of a range of corporate clients. Ethics experts say that connection could have presented an appearance of conflict of interest.

Emhoff is working with the Biden-Harris transition team to determine the issues he will take on as the vice presidential spouse. He is the first man to hold that role, as Harris is the nation’s first female vice president.

“We congratulate Senator Harris and our partner Doug Emhoff on this historic accomplishment. We look forward to working with Doug to transition his practice within the firm as he prepares to take on the role of Second Gentleman of the United States, and we wish him all the best,” according to a statement from DLA Piper. 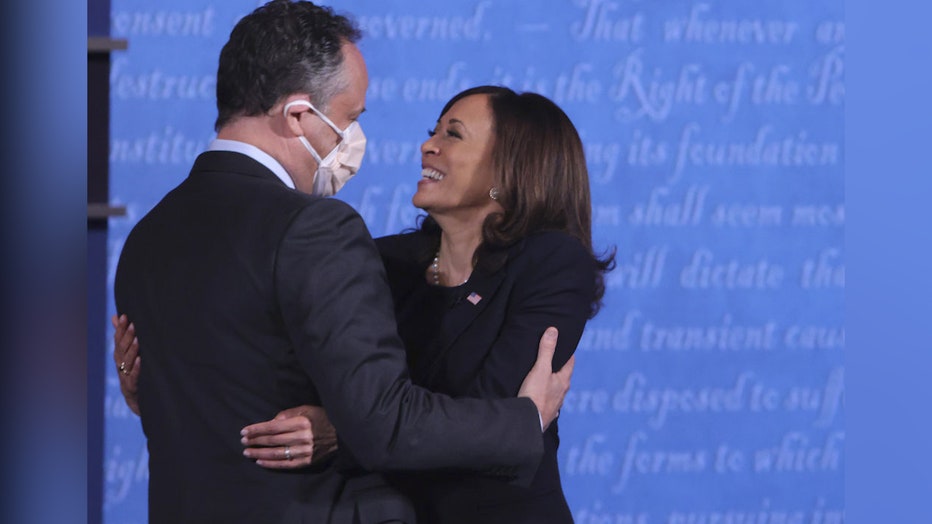 Emhoff, 56, will be America’s first-ever second gentleman. His wife is also breaking her own barriers by being the first Black American, first woman and first person of South Asian descent elected to be vice president-elect.

Emhoff will also be the first person of Jewish faith to be tied to a winning presidential ticket.

Emhoff is a native of Brooklyn who attended California State University-Northridge and later the USC Gould School of Law. He opened his own law firm in 2000 before it was acquired by Venable in 2006.

The Associated Press and Austin Williams contributed to this report.