The Flagler Humane Society says one of its volunteers is recovering after being attacked by a dog at the shelter.

PALM COAST, Fla. - The Flagler Humane Society says one of its volunteers is recovering after being attacked by a dog at the shelter.

“One of our volunteers was attacked by a dog and she’s bleeding. She’s bleeding a lot,” the caller told a dispatcher.

Executive Director Amy Carotenuto says the volunteer was with the pit bull in an enclosed area outside where dog walkers and pups usually play.

“She was throwing the ball for him. She says one time she picked up the ball and he just jumped and grabbed her arm. I think as she screamed, he got more amped up and he bit her other arm,” Carotenuto said. 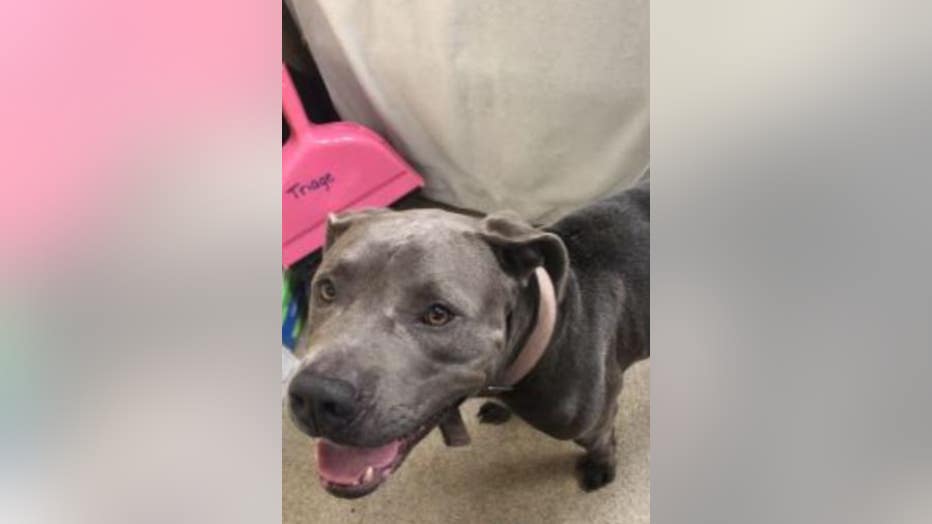 The 68-pound dog, named Slurpee, was immediately put down.

The shelter says he came in as a stray late last month and they didn’t know much about him, but he didn’t show any signs of aggression.

In fact, he was about to go up for adoption.

Carotenuto says volunteers do get some training and the facility has air horns in case people need to call for help.

Now, they’re looking to add more so people don't have to go far for help.

“We’ve all been nipped and bit, but this was a pretty bad bite. We feel so bad for her,” Carotenuto said.

Carotenuto says the volunteer had to be hospitalized and underwent surgery.

She’s since been released and will need physical therapy.