Dog at Orange County Animal Shelter looking for a home

Rocket is a dog with a lot of personality and energy, says staff at the Orange County Animal Shelter. The dog is still looking for a home.

The 2-year-old pooch is looking for a family to call his own after spending 220 days at Orange County Animal Services, the longest any dog has spent at the shelter this year.

Rocket was found on the streets in February and was adopted 2 weeks later. However, he was returned shortly after when his adopter's landlord said he had to go. 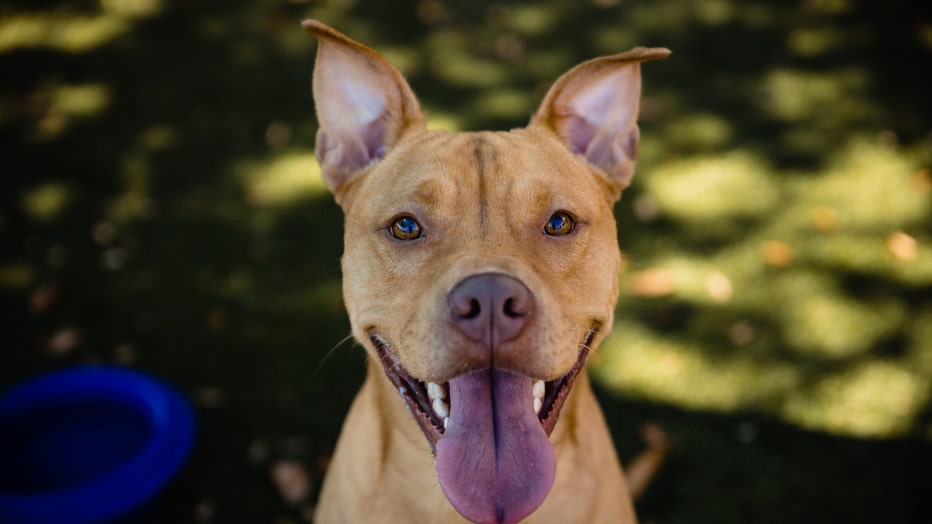 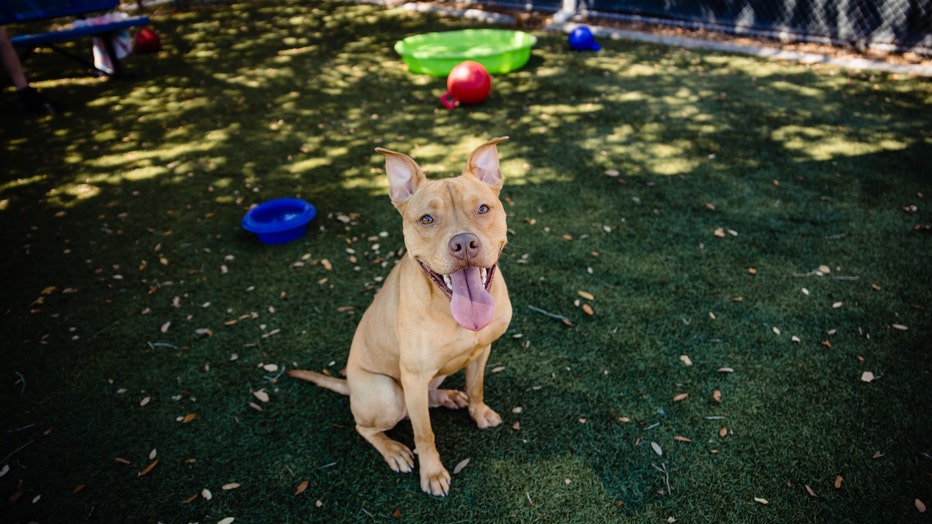 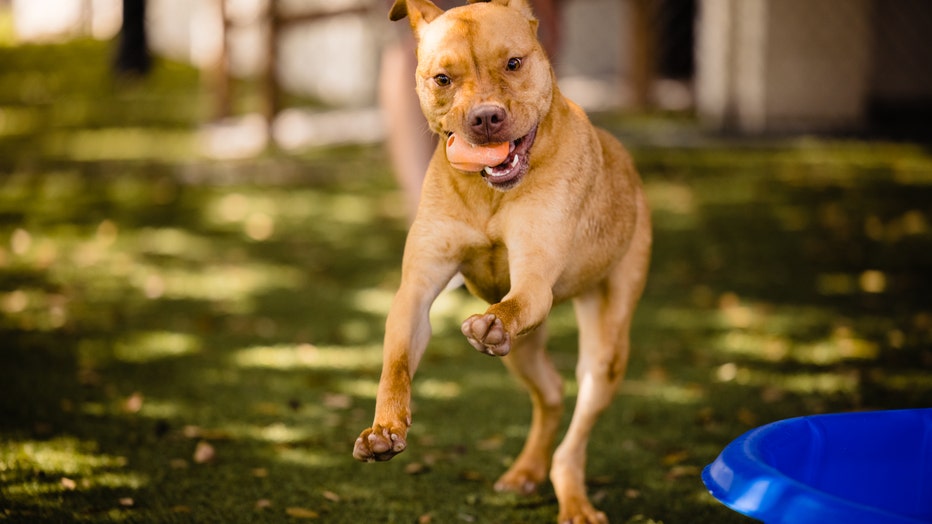 "When the shelter closed to the public during the stay-at-home order due to COVID-19, many dogs were sent out to foster homes. Rocket was taken into foster care, but again returned shortly thereafter, found to be too energetic for the apartment dwellers."

After watching hundreds of dogs be adopted into loving homes, the shelter hopes someone will open theirs to Rocket.

The shelter describes Rocket as having high energy, which means his potential family would need to have a yard for him to run around in and someone to exercise him often. Rocket has also shown to be reactive to dogs, so being the only pet in the household would be best.

“Rocket has been with us for more than half the year, providing staff and volunteers the opportunity to really get to know him. We will all rejoice and celebrate when Rocket lands that forever home and we hope, in the most loving way possible, to never see him in the shelter again.”

If you are interested in adopting Rocket, please email the shelter at AnimalServices@ocfl.net.