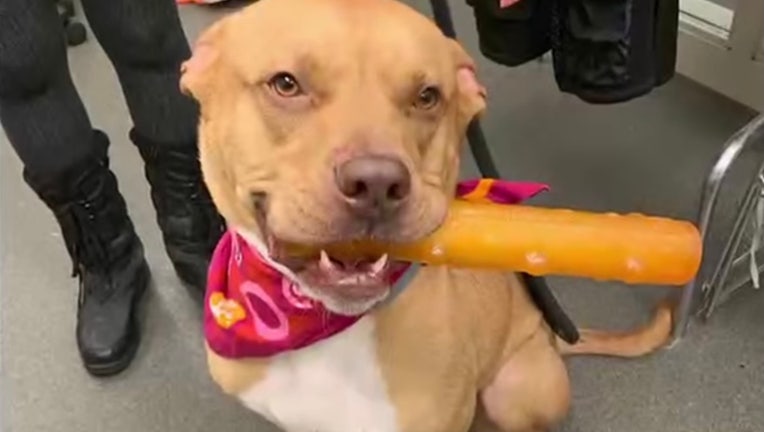 COLUMBUS, Ohio - After spending almost 2 years at a shelter waiting for his forever family, Ciabatta has finally been adopted.

The Franklin County Dog Shelter and Adoption Center in Ohio says Ciabatta has been in and out of the shelter since 2018. In a Facebook post, the shelter said that Ciabatta had finally found his forever home in time for the holidays.

RELATED: Dog looking for forever home after spending over 200 days in shelter 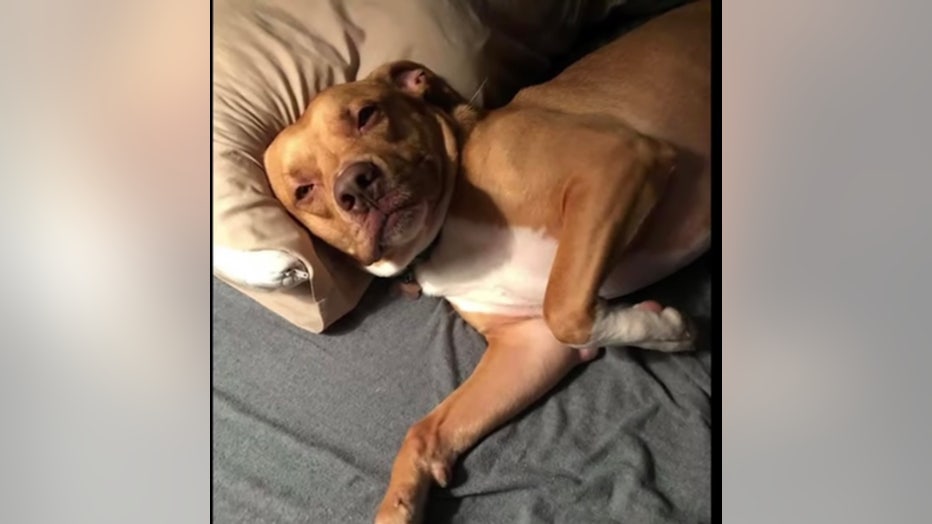 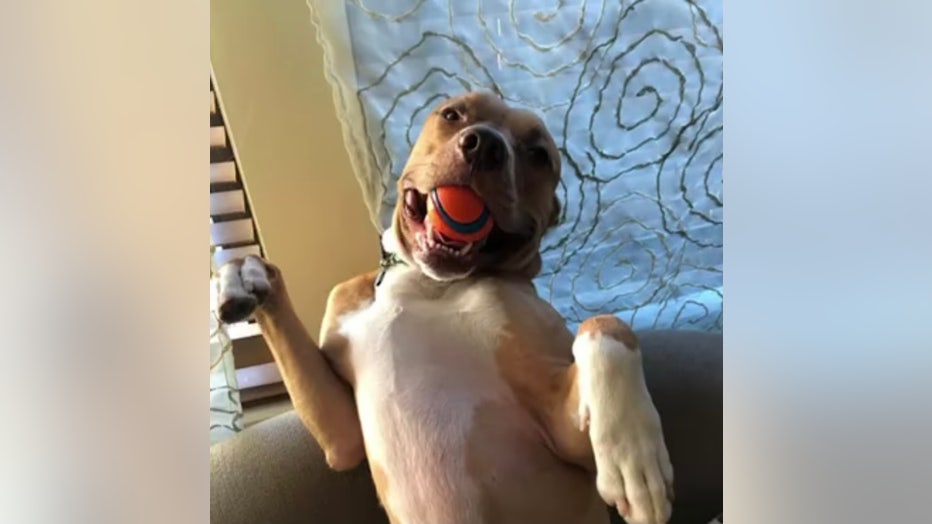 The shelter thanks volunteers and Ciabatta's foster mom for helping him get ready for adoption.

The staff had nicknamed him 'Mr. Personality' because he never failed to make anyone smile. In a video posted to social media, the shelter included photos and videos of Ciabatta playing, cuddling and dressing up for Halloween while waiting to be adopted.