The Virginian-Pilot newspaper (http://bit.ly/2cokEnF ) reports that the purebred boxer had gotten into the trash after a family dinner.

Roxy threw-up six of them. An X-ray revealed the seventh after the dog's owner took it to an animal hospital.

The dog's owner almost had the animal euthanized because she couldn't afford the $5,000 surgery bill. A national pet charity, Frankie's Friends, agreed to help and within less than 24 hours raised the money.

Information from: The Virginian-Pilot, http://pilotonline.com 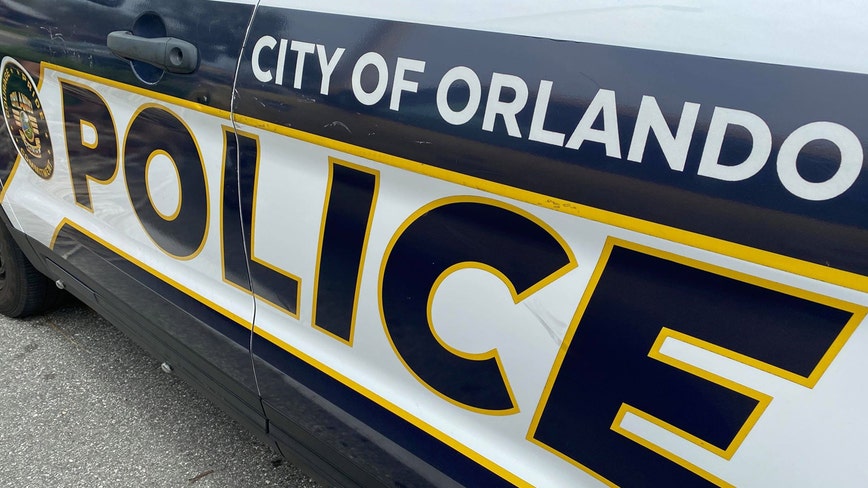 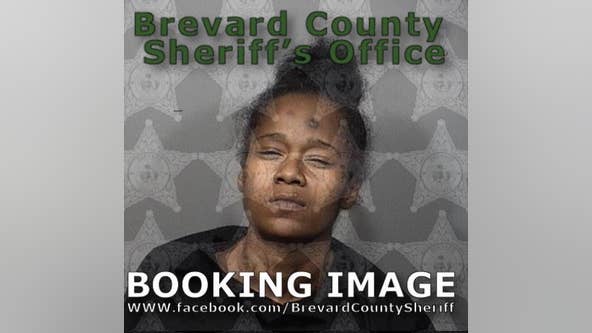 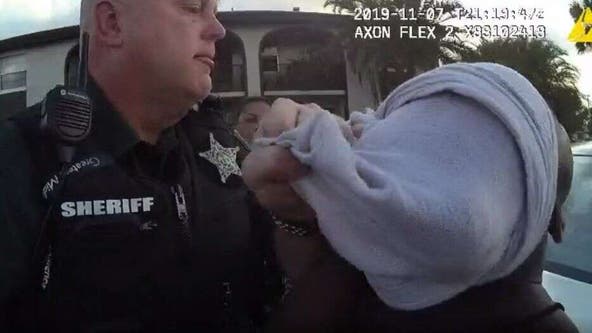