More than one thousand pages of documents detail the investigation by the Osceola County Sheriff's&nbsp;Office into Nicole Montalvo’s murder.

More than one thousand pages of documents detail the investigation by the Osceola County Sheriff's Office into Nicole Montalvo’s murder. They state he body parts and organs were buried on two properties belonging to her in-laws and estranged husband.

The documents include interviews with Nicole’s family members. According to the documents, her brother-in-law Nicholas told detectives he was home the day Nicole was killed and said he saw Nicole, her father-in-law Angel, and her estranged husband Christopher going in and out of the garage. 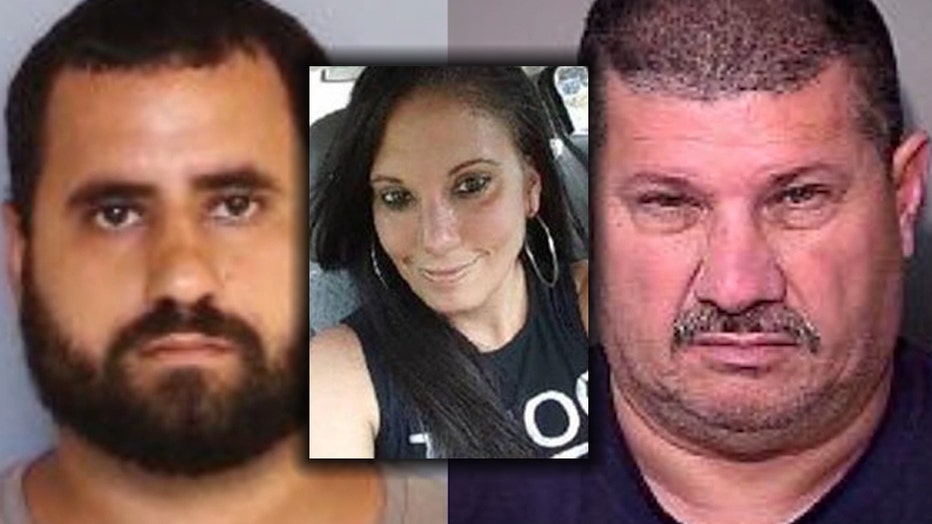 The documents then say Nicholas told investigators he “stepped out to the garage and saw Nicole dead on the floor with blood pooling by her neck. The report does not detail a cause of death but says the area in the garage tested positive for the presence of blood.

The documents say Nicholas and neighbors then saw Angel operating an excavator, which detectives believe was used to bury the remains. The report says the burial sites were consistent with an excavator type machine.

Christopher Otero-Rivera’s attorney says her client has not been charged, and these reports should be scrutinized.

“You say there is a murder here, and we have a witness, why don’t we have an indictment?” said Migdalia Perez. “The sheriffs' office, they do their investigation, they turn it over to the state, the state looks at it from a legal perspective, evidentiary perspective, and they take it to the grand jury if they feel they have an evidentiary, fact-based case. And the fact they haven’t done that says a lot.” 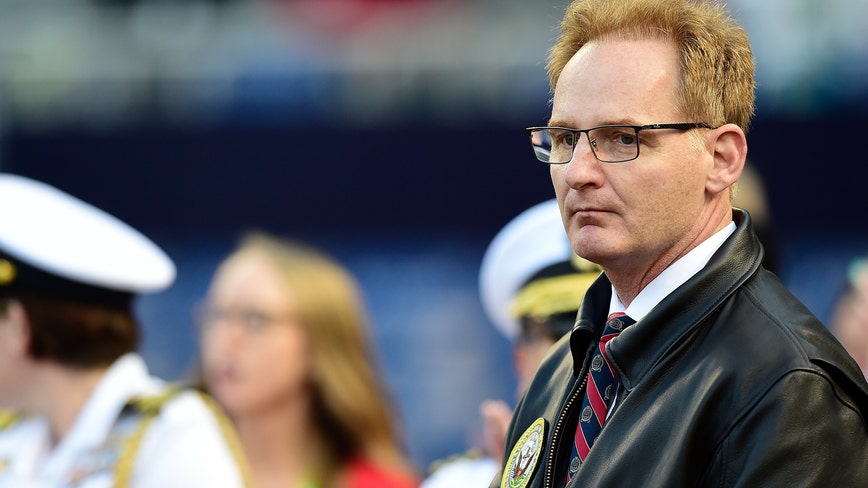