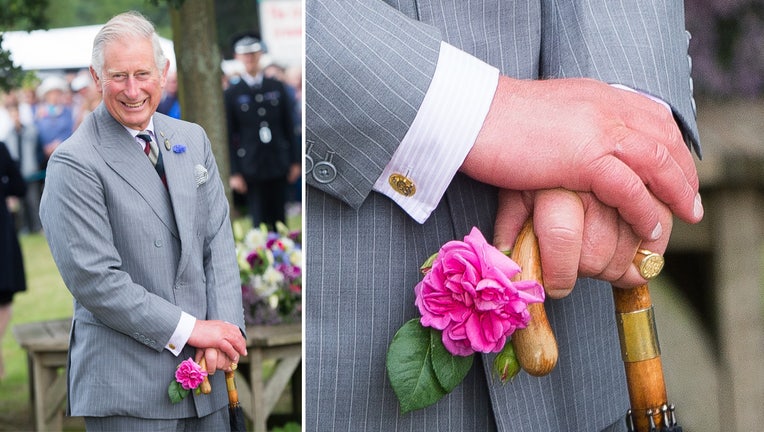 LOS ANGELES - Following the accession of King Charles II, many internet users have taken this moment in history to point out a concerning observation: What's going on with the monarch's fingers?

Photos have surfaced online of Charles with what appears to be swollen hands and fingers prompting many to mock the new ruler, while others are genuinely concerned.

While many have taken the opportunity to mock the royal family member, Dr. Gareth Nye, senior lecturer at the University of Chester, chimed in on what could actually be going on with the King's bright red hot dogs.

Nye explained that while there are a handful of conditions that could cause bloated fingers similar to that seen with Charles; edema or fluid retention is the most likely.

"Oedema is a condition where the body starts to retain fluids in the limbs, normally the legs and ankles but also in the fingers, which causes them to swell," Dr. Nye told the Daily Star. "Oedema is a common condition and mostly affects people over the age of 65 as the ability for fluid control is restricted."

"To see if this is the cause, pressing the swollen area for about 15 seconds would cause a depression in the area," Nye added.

RELATED: As the queen’s funeral approaches, a look back at other high-profile, televised ceremonies

Nye says arthritis is another possibility, explaining that the illness "often affects three main areas in the hand — the thumb joint or either joints in the fingers."

"Fingers usually become stiff, painful and swollen and although medication can help with the pain, the swelling can remain," he added. A high-salt diet or certain medications for blood pressure could also cause swelling.

RELATED: Here's why King Charles III will not pay inheritance taxes on a $750 million property

While Charles is old for taking the throne, Nye says there's nothing to be alarmed about.

"There aren’t any immediate health concerns to be concluded from swollen fingers and is most likely a sign of his age," Nye noted.