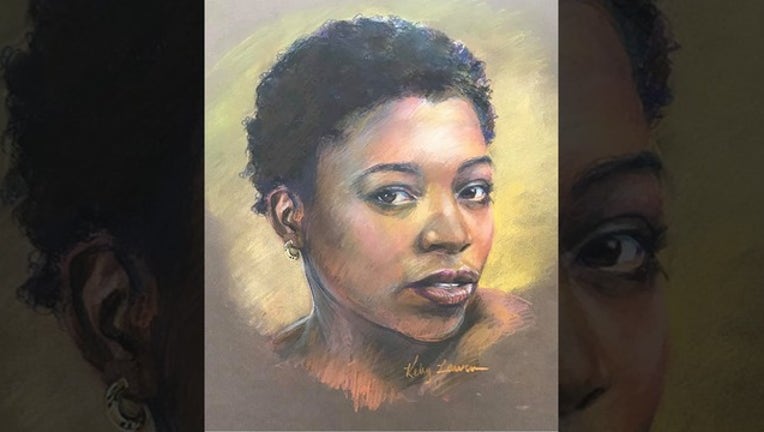 FULTON COUNTY, Ga. (FOX 35 ORLANDO) - Do you know the woman in this sketch?

Investigators are asking for the public's help to identify a woman whose body was found in the Chattahoochee River on July 7.

The Georgia Bureau of Investigation posted the drawing a sketch artist created to the agency's Facebook page hoping that someone will come forward to tell them who she is.

According to investigators, a boater discovered the woman's body in the river in Fulton County. The woman is believed to be between 22 and 35 years old. She is 5-feet 5-inches tall and weighs around 110 pounds.

Investigators said she may have been visiting near the river for the Fourth of July holiday.