There's a lot of new things cooking up at Walt Disney World.

LAKE BUENA VISTA, Fla. - Get ready for a whole lot of new on the way to Walt Disney World.

On Thursday, 'Star Wars: Rise of the Resistance' will open to the public. 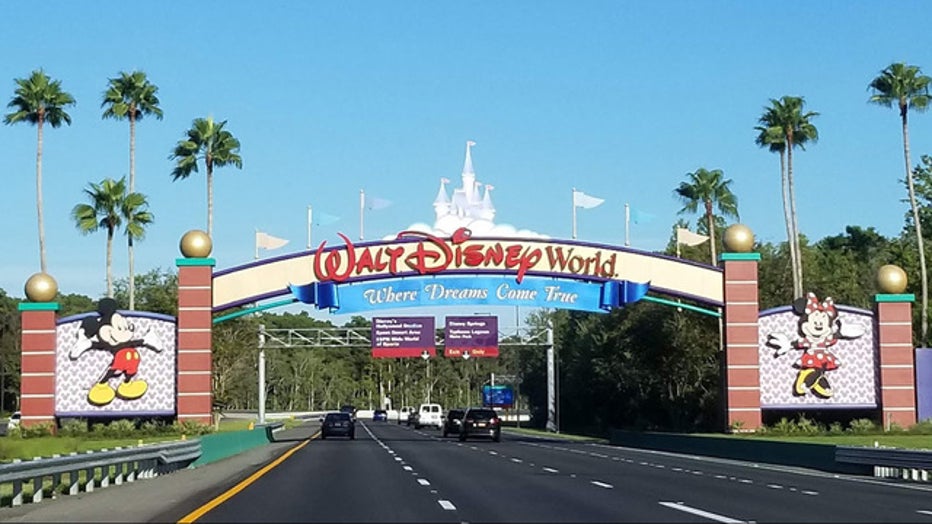 The ride is expected to be an all-new immersive experience in the wildly popular Galaxy’s land that also opened at Hollywood Studios this year.

RELATED: FOX 35 News gets an inside look into ‘Star Wars: Rise of the Resistance’ at Disney’s Hollywood Studios

Before riders line up for that though, Disney is revealing several other new experiences currently taking shape in the parks. 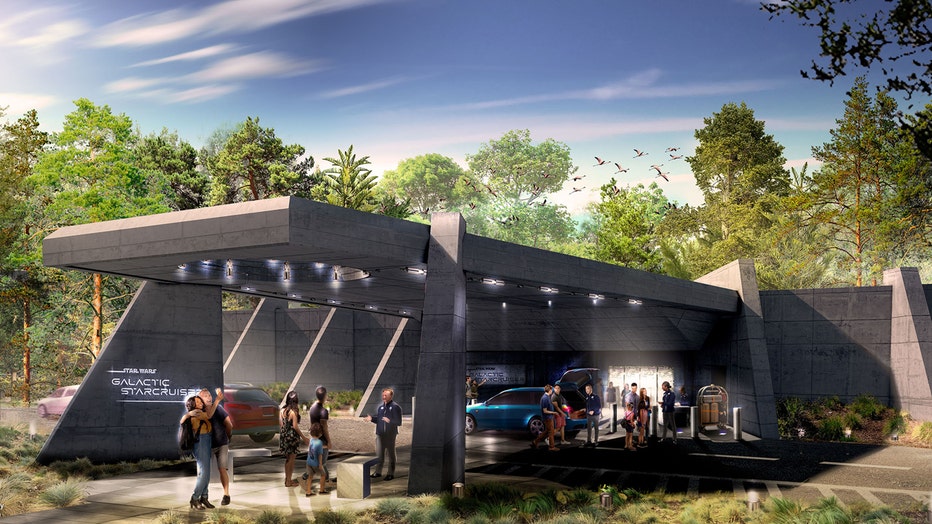 Also announced Tuesday, the first-ever moving ride based on Mickey and Minnie Mouse. 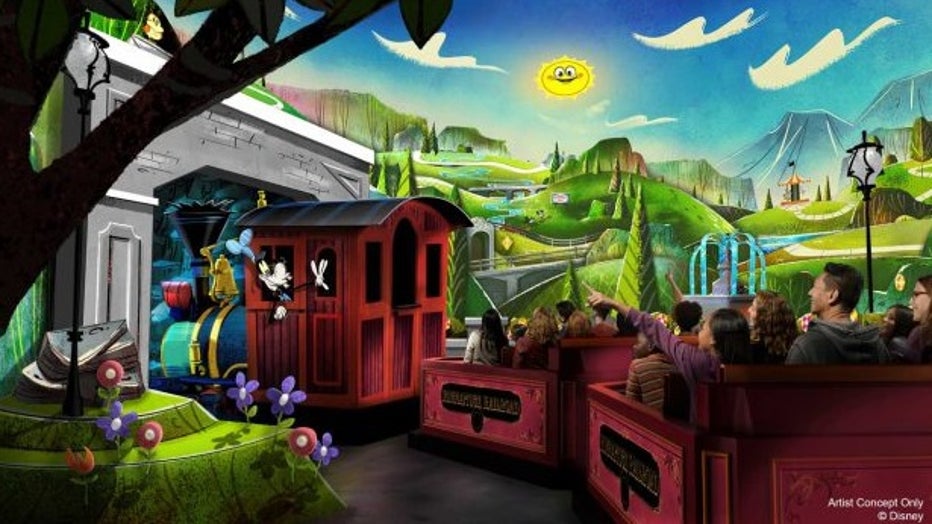 Most of the new previews are coming out of Epcot though. 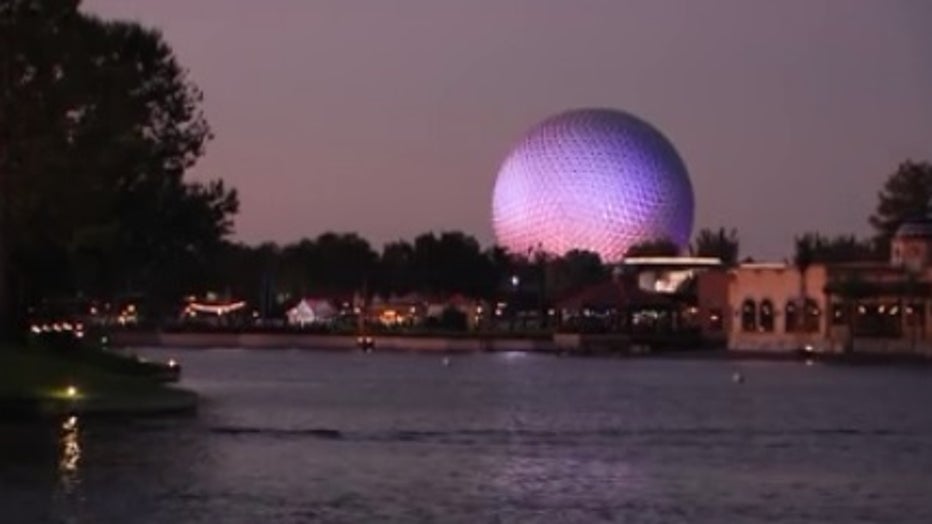 At the D23 event this year, a reimagining of the popular park was announced, which will split Epcot into four ‘neighborhoods’ of new and classic experiences.

On Tuesday, Imagineers showed off a few of the new attractions under construction. 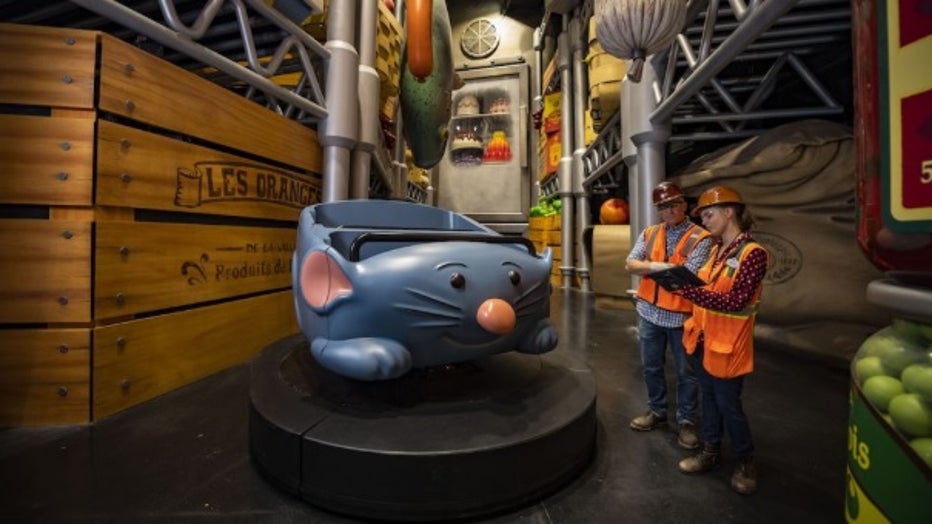 The first, 'Remy’s Ratatouille Adventure' will shrink riders down to the size of a rat to enter the world of the popular movie.

Members of the press also got a look at the 'Beauty and the Beast' sing-along.

It's a re-telling of the classic movie with a fun new twist that features songs, characters and voice actors from the original movie with the help of original animators and the movie’s original producer.

Disney has also teased a new 'Guardians of the Galaxy' attraction and Mary Poppins area in Epcot.