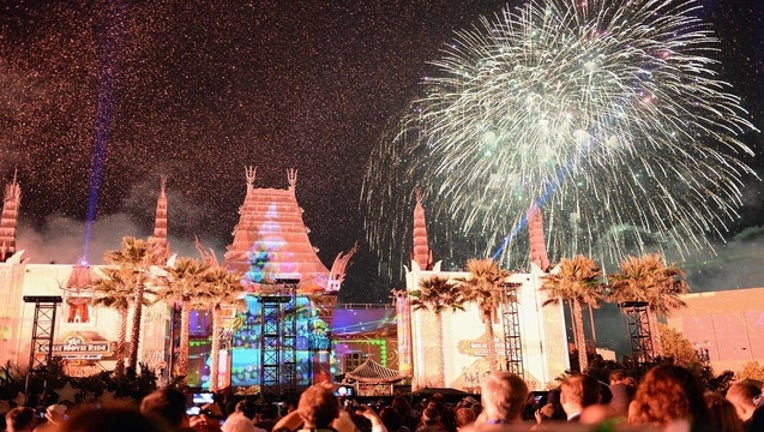 The Great Movie Ride and Ellen's Energy Adventure will stop running at Walt Disney World after Sunday. Disney announced last month the rides would be replaced by new attractions. Since then, souvenirs such as T-shirts and mugs have been available for sale in the Florida park.

Attractions Magazine Editor and Publisher Matt Roseboom said it was difficult to buy anything representing The Great Movie Ride or Ellen's Energy Adventure until their closing created attention. He said the new merchandise generated revenue for Disney while helping fans get closure.