Disney Plus joins the streaming war

After months of waiting, people swarmed to subscribe to the new Disney+ streaming service Tuesday. The service launched in the morning and the demand was quickly apparent as some customers took to social media reporting outages and difficulty logging on.

ORLANDO, Fla. - The "Mouse" has entered the world of streaming on-demand video, and it could be a game-changer.

After months of waiting, people swarmed to subscribe to the new Disney+ streaming service on Tuesday. The service launched in the morning and the demand was quickly apparent as some customers took to social media reporting outages and difficulty logging on.

The Disney+ Twitter account acknowledged the issues just before noon saying, “The demand for #DisneyPlus has exceeded our highest expectations. We are so pleased you’re excited to watch all your favorites and are working quickly to resolve any current issues. We appreciate your patience.”

The problems appeared to be resolved for most by the early afternoon, as social media mentions for the service changed from frustration to joy over the massive amount of content users were discovering on the new service.

Disney+ already boasts a wide variety of Disney movies from Sleeping Beauty to modern favorites like Moana. Besides Disney’s classic characters such as Snow White and Pinocchio, Disney+ also includes offerings from Pixar, Marvel, Star Wars, National Geographic, the Disney Channel and former FOX properties like all 30 seasons of “The Simpsons.” 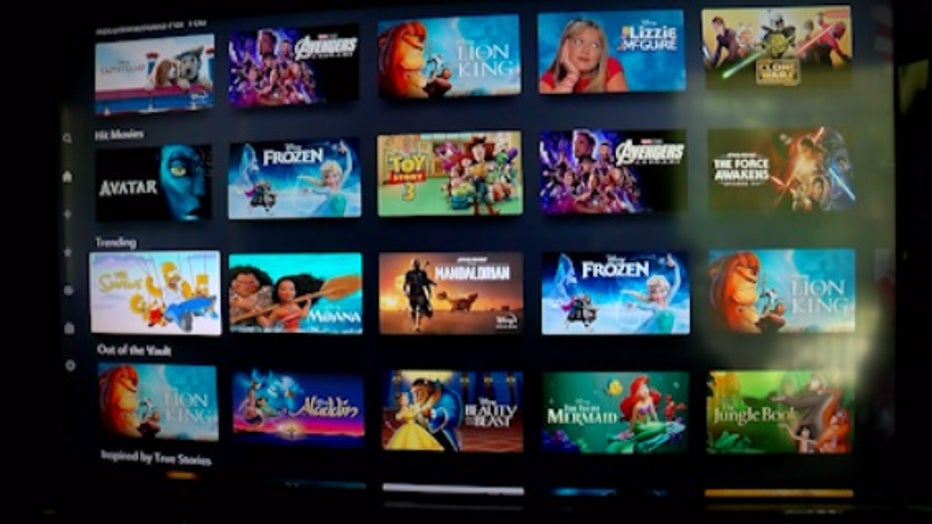 The service also brings in new original shows, including “The Mandalorian,” set in the Star Wars universe; a documentary starring Jeff Goldblum and one on the Marvel character Loki.

Several tourists near Disney World Tuesday said they were excited to finally log onto the service and binge their old favorites and the new offerings.  Disney+ joins a growing, packed field of streaming video offerings that now include established heavyweights like Netflix along with other new contenders like AppleTV+. 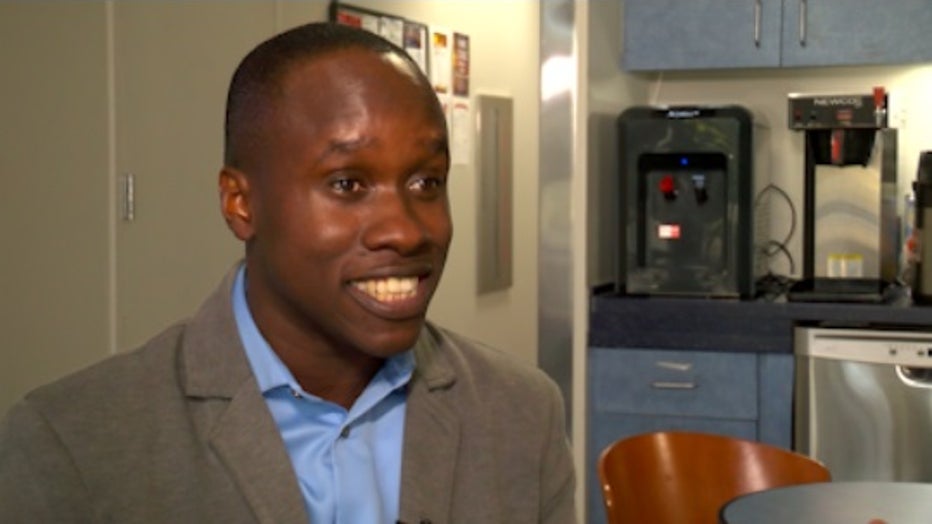 “It is a huge deal because you have all of these different platforms, said Leslie Samuel, tech expert from BecomeABlogger.com. “You have Netflix, you have Hulu and now you have Disney+, and Disney, they’re a powerful force. It’ll be interesting to see how the other platforms adjust.”

Disney+ comes into the market with a surprisingly low price tag of $6.99 per month or $69.99 for a year. To sweeten the pot, the company is also offering a bundle where customers can get the new service, Hulu (with ads), and ESPN+ for $12.99 per month -- $5 cheaper than holding each of the three individually.

Low price aside, some viewers may choose to stay away as their monthly streaming service bill piles up with the growing field of offerings.

“You pick and choose. This one, I like some of this, and now I’m paying the same price as cable,” said Samuel, who points out many joined the streaming services originally to cut down their entertainment bills. 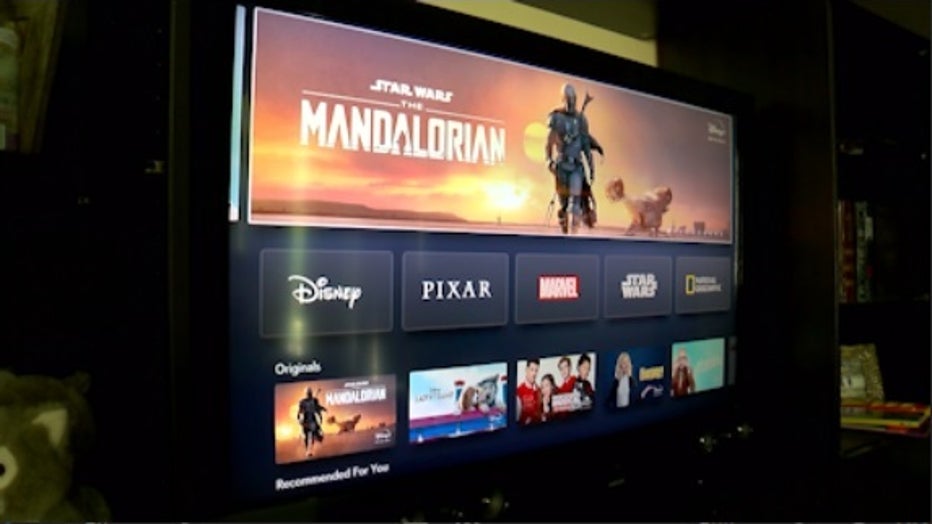 However, with services like Disney+, Netflix, and Amazon Prime now making headlines for their original offerings on the services, industry experts expect impressive subscriber numbers ahead.

Despite content offerings now shifting to new streaming homes, Samuel hopes the new heavyweight in the war will lead all of the contenders in the field to up their games.

“I think it’s going to be very interesting to see because now you have more competition, and I think competition is good for the consumer,” Samuel said.