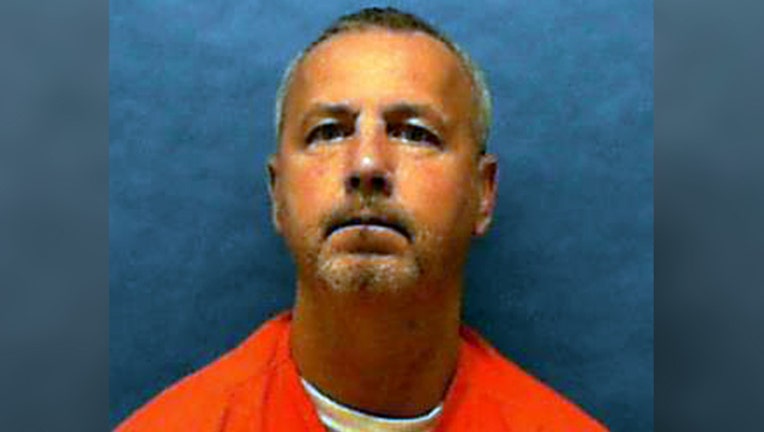 Bowles was sentenced to death for the 1994 murder of Walter Hinton, but he also confessed to killing five other men in Florida, Georgia, and Maryland.

Investigators said Bowles killed the men because they were gay.

In November 1994, Bowles helped Hinton move from Georgia to his mobile home in Jacksonville. In exchange, Hinton let Bowles live with him.

One night, while Hinton slept, Bowles dropped a concrete block on his head, causing a fracture from Hinton’s right cheek to his jaw. Hinton woke up, but Bowles then strangled him to death.

After Bowles’s arrest, police say he confessed to killing Hinton, as well as the other men. Bowles reportedly confessed to beating and strangling another roommate, John Hardy Roberts, in Daytona Beach; strangling David Jarman and then stealing his car in Wheaton Maryland; strangling 72-year-old Milton Bradley and dumping his body on a golf course near his home in Savannah, Georgia; and strangling and shooting Albert Morris in Hillard Florida.

Bowles eventually pled guilty to three homicides and he received a death sentence for murdering Hinton.

Bowles, 57, would be the second inmate put to death since DeSantis took office in January. He signed the death warrant for Tampa serial killer Bobby Joe Long, who was executed May 23.