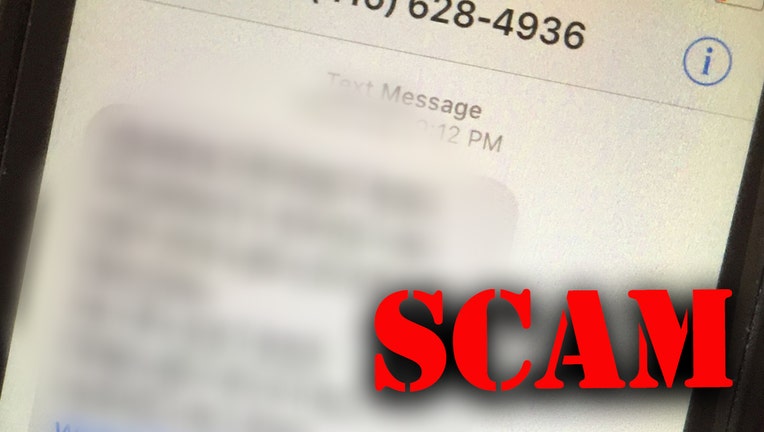 POLK COUNTY, Fla. - The Polk County Sheriff's Office is warning the public about a new phone scam that sends disturbing images to your phone.

They said that they have received reports from citizens who claim that they have received unsolicited text messages from unfamiliar phone numbers. The texts contain disturbing images depicting mutilated bodies and decapitated heads. The messages may even contain pictures of the recipient’s home or information about the recipient obtained from open sources like Google and social media.

If or when the message is replied to, deputies said that the unknown sender then claims to be a member of a drug cartel. They want to scare the person into paying money out of fear of being targeted.

This is said to be a nationally recognized scam and the scammers use a vast array of phone numbers that appear to be local but are in fact owned by  Voice-Over-Internet-Protocol companies.

The Sheriff's Office advises that if you receive a message like this, please notify law enforcement and do not engage in a conversation with the scammer. They also said that you should never reply to a text from someone you do not know and you should not click links in text messages unless they were solicited by you while conducting business on the internet.