The Osceola County Sheriff's Office is investigating after they say a teenager was found dead on Wednesday.

KISSIMMEE, Fla. - The Osceola County Sheriff's Office is investigating after they say a teenager was found dead on Wednesday.

According to deputies, a shooting was reported in the area of Indian Pointe Circle in Kissimmee.

"Currently, the investigation is ongoing, and the detectives are requesting the assistance of anyone with information pertaining to the incident," the sheriff's office said. 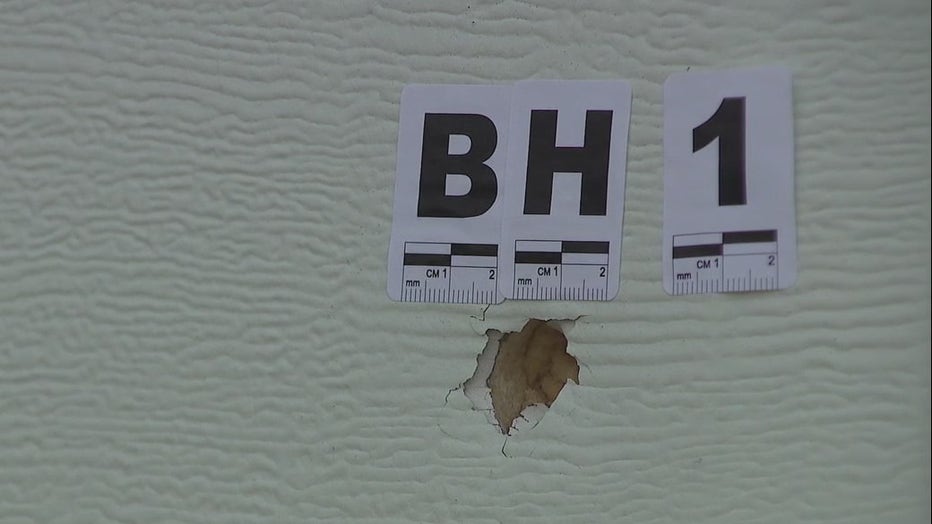 One of the bullets went through the garage door of a nearby home, landing underneath a car.

"It really scares me," said Van Bui, who was woken up by deputies in the middle of the night.

Bui and her husband say they didn’t know the teen and have no idea why this happened.

They say it has always been a quiet community.

Anyone with information is asked to called the Osceola County Sheriff's Office or Crimeline, at 800-423-TIPS (8477).