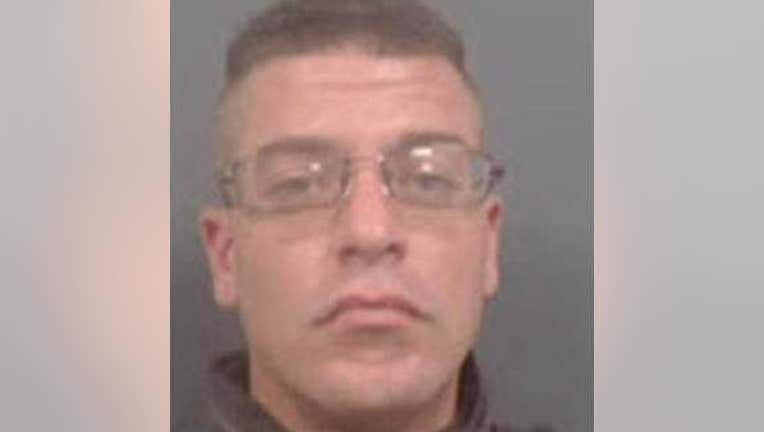 PERRY, Fla. - The man involved in the alleged shooting of a Florida deputy has reportedly been shot and killed after breaking into a home in Dixie County and exchanging gunfire with a homeowner, the Gilchrist County Sheriff's Office said.

Gregory Ryan Miedema, 33, was the subject of a statewide manhunt and a Florida Blue Alert issued late Tuesday night. Officials say he shot a Taylor County deputy during a traffic stop.

MORE NEWS: 'His blood was all over my wedding dress': Family of man shot at wedding wants officers charged

The sheriff's office says, according to Perry Newspapers, Miedema was shot and killed after breaking into a home while on the run and trading gunshots with a homeowner.

"The homeowner reportedly suffered a wound to his shoulder," the sheriff's office said.

According to FOX 30, a Taylor County deputy near the Big Bend area of the state was shot more than once and was taken to a hospital with life-threatening injuries.

"We are praying for Deputy Troy Anderson and the Dixie County homeowner for speedy recoveries," the Florida Sheriffs Association wrote on Facebook.

Miedema is a registered sex offender in the state. His last name address, according to state records, was in Fort Myers. He was found guilty in 2011 of sex offenses while serving in the military. A man with the same name and age had resided in Sarasota County, the sheriff's office reported in 2019.