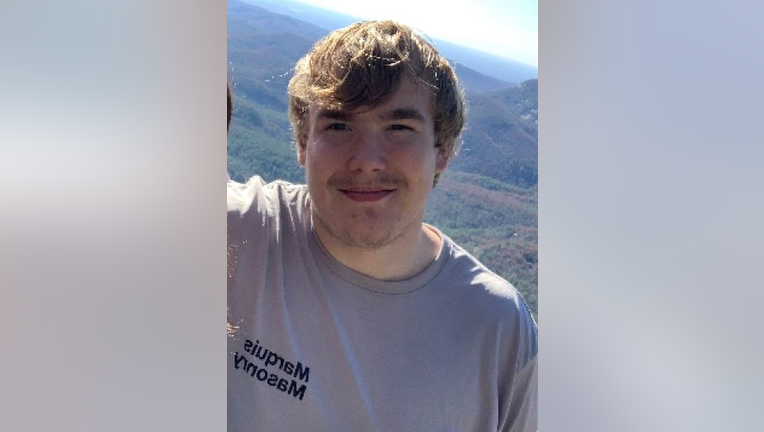 ORANGE COUNTY, Fla - Orange County Sheriff's Office is asking the public's help in locating a man who has been missing in early November.

Deputies say 23-year-old Bryan Hasel was last seen by his father back on November 5, at his home in the area of Alafaya Trail and MacKay Boulevard.

The sheriff's office was able to determine that he was last seen on November 15, 2021 at The Place at Alafaya Apartments, but hasn't been seen or heard from since then. 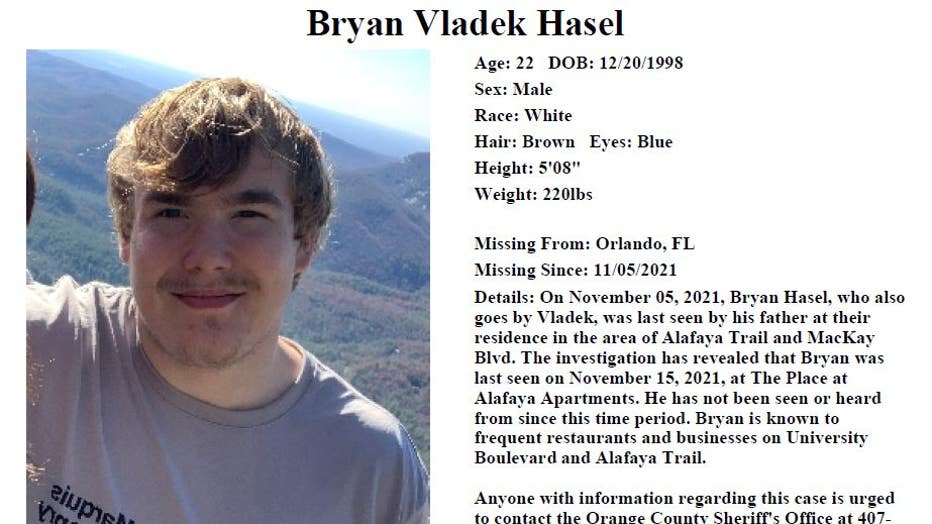 Bryan, who also goes by "Vladek", is known to frequent restaurants and businesses on University Boulevard and Alafaya Trail.

The Orange County Sheriff's office is asking anyone who may know where he is located, or has information on this case to contact the sheriff's office at 407-836-HELP(4357).