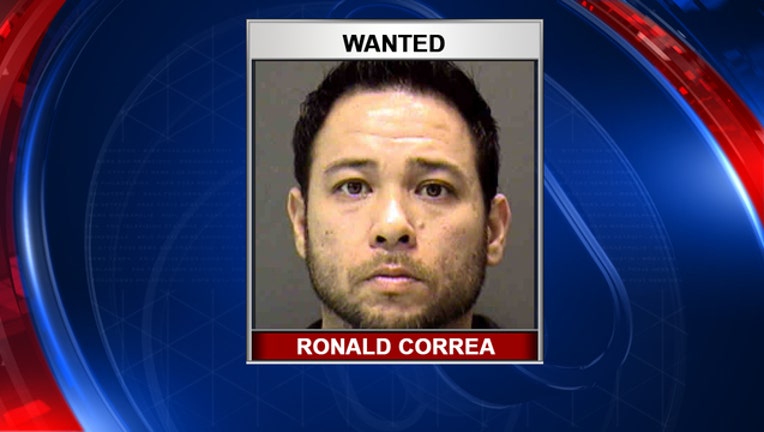 The Sarasota County Sheriff’s Office said they need the public’s assistance in located Ronald Correa, 39, who is accused of lewd and lascivious molestation of a three-year-old.

Deputies said they were first contacted on September 16, when the child’s parents reported that Correa made inappropriate contact with their child, twice. He was temporarily staying at the family’s home at the time, but did not report his address to law enforcement which violates sex offender requirements. He was designated a sex offender in 2003 when he was convicted of sexual battery on a child in Seminole County.

Detectives obtained warrants for his arrest, but when they attempted to serve them on Friday, his residence was vacant, they said. It’s possible he may have fled the country.  Correa faces charges including molestation and failure to notify within 48 hours of a temporary residence.