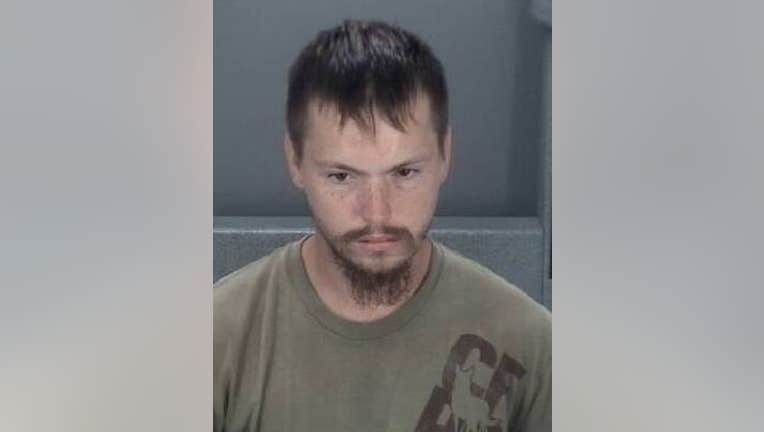 PASCO COUNTY, Fla. - A Pasco County man is behind bars after deputies say he molested a 5-year-old child over several weeks.

Damion Butler, 24, was arrested on Thursday. According to the Pasco County Sheriff's Office, he's charged with lewd and lascivious molestation on a child younger than 12.

The Miami Herald reports that Butler is accused of touching the victim inappropriatedly at least twice between Oct. 1 and Nov. 6. The relationship between the two has not been released.

Deputies say the victim told them that he did not have sex with her and that she referred to Butler as her "boyfriend" and "husband." The Miami Herald also reports that the girl told deputies that Butler had her keep the abuse a secret due to  “how it would be perceived by others.”