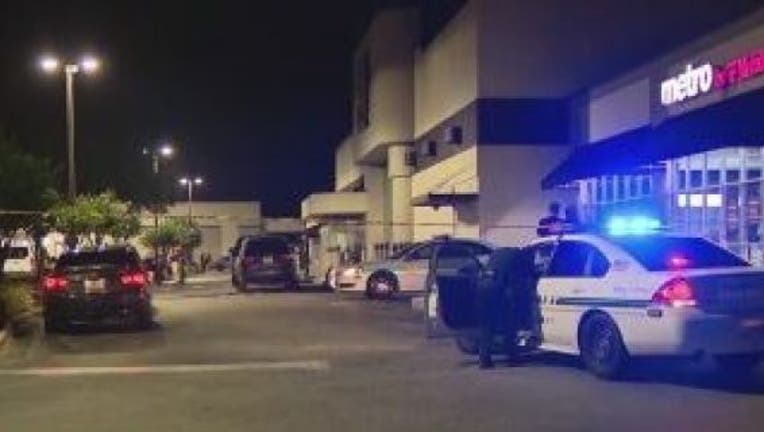 ORANGE COUNTY, Fla. - The Orange County Sheriff's Office says a man who shot himself after killing his wife and injuring her 3-year-old daughter has died.

Deputies say Toffara Snow, 37, fatally shot his wife and then shot her 3-year-old daughter leaving the little girl in critical condition late Sunday night. The girl is still in the hospital.

Snow then reportedly shot himself inside a Central Florida retail store. In and update on Friday, deputies say Snow had died from his self-inflicted injuries.

Deputies say he shot himself after they approached him inside this Big Lots on Monday night just before 8 p.m. Investigators say Snow shot his wife and her 3-year old daughter at the Wellesley apartment complex a half mile away.

"As for the relationship between Snow and the victims, Snow and Carson were husband and wife, but he is not the father of the 3-year-old girl. The child is still hospitalized," deputies said Tuesday.

FOX 35 News talked to neighbors who say they heard the gunshots.