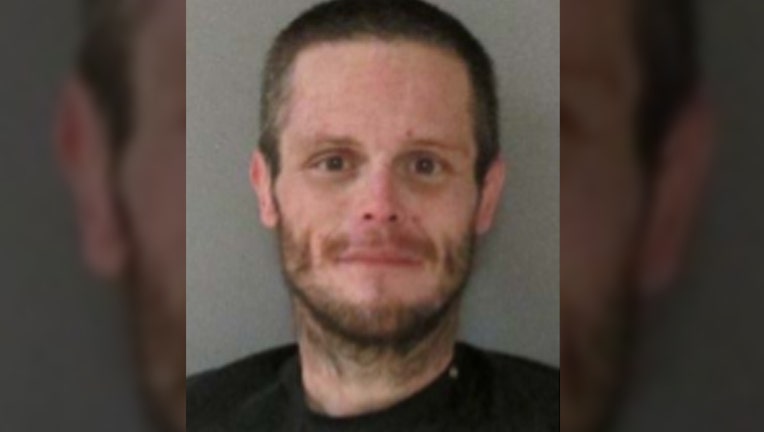 FLAGLER COUNTY, Fla. - A man accused of stealing his grandmother's car before leading authorities on a police chase through Flagler County on Monday was arrested.

The Flagler County Sheriff's Office said that deputies responded to a stolen vehicle on U.S. Highway 1 on Monday.  They said that the victim reported the vehicle stolen by her grandson, 37-year-old Franklin Crawley.

Deputies reportedly located the vehicle traveling north on U.S. 1.  They said Crawley began to accelerate and drive recklessly in downtown Bunnell. He eventually went west on Country Road 13 and Sawgrass Road when deputies deployed stop sticks, which Crawley avoided. A patrol vehicle then attempted to block Crawley but he was able to avoid the vehicle by traveling on the grass shoulder. He did, however, lose control and almost collided with deputies at the scene.

MORE NEWS: Florida woman arrested for DUI after crashed vehicle at Publix with a child inside, report says

The Flagler County Sheriff's Office said Crawley continued to drive the stolen vehicle back to U.S. 1 northbound. Helicopter and airplane units updated deputies as he traveled. Deputies were able to deploy more stop sticks and successfully disabled the vehicle's tires. Crawley lost control and crashed into the median on U.S. Highway 1 and Whiteview Parkway.

Crawley and his passenger, 37-year-old Christian Grasso, then attempted to flee the scene on foot, deputies said. They were tracked down at a residence on Wood Ash Lane. Deputies surrounded the home. They found Grasso attempting to hide in a construction trailer on the property and Crawley in the garage, drinking a Coca-Cola. 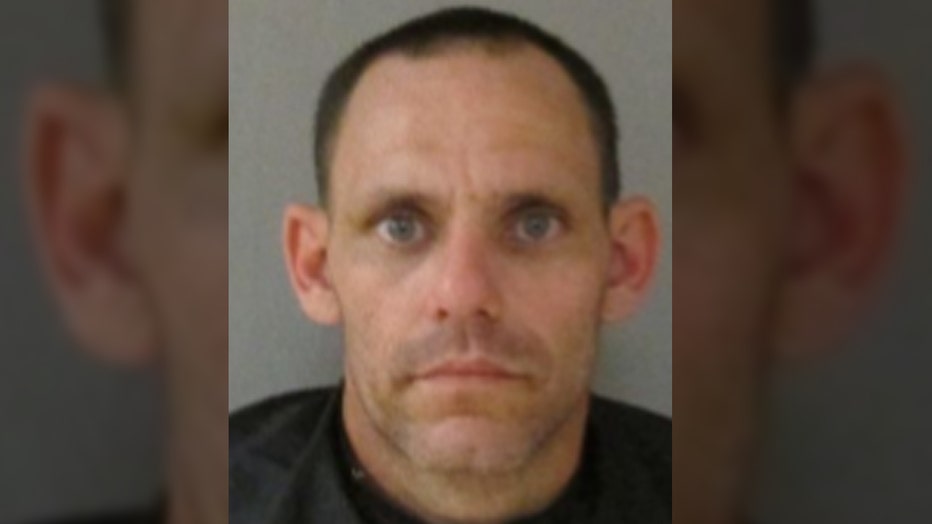 “I am thankful that our deputies were able to quickly apprehend these two and that no one was injured by their reckless actions,” Sheriff Rick Staly said. “This is a guy who has no regard for the safety of others. I hope he enjoyed that soda because we only serve water at the Green Roof Inn. This is also a good reminder to always keep your garage doors closed even when you are home.”

Both Crawley and Grasso have a previous arrest history.