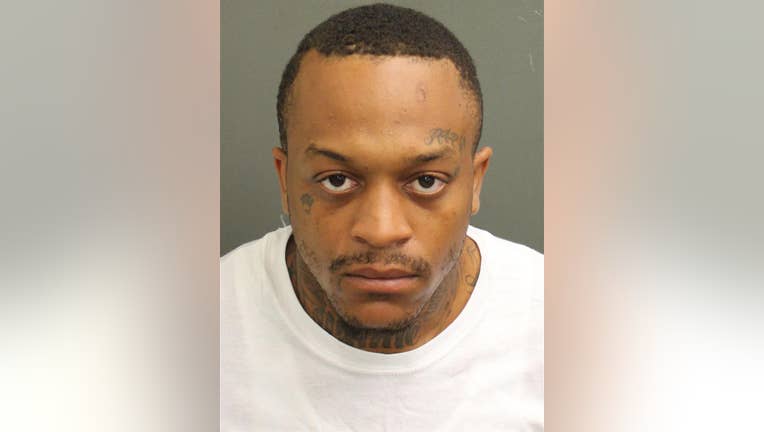 Robinson is alleged to have shot two people on April 9, 2022, 44-year-old Willie Slater Jr., who died, and a woman who was found nearby.