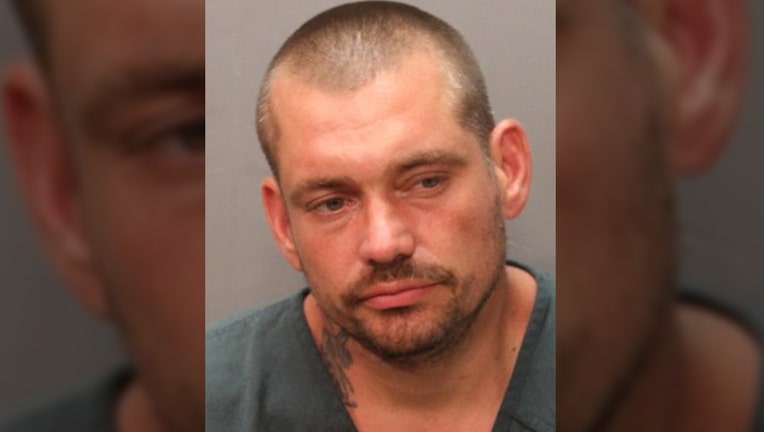 JACKSONVILLE, Fla. - The Jacksonville Sheriff's Office says that they are searching for an inmate who escaped from work release.

They say that 36-year-old Victor Nash failed to return from work release. They also determined that Nash had removed his GPS ankle monitor.

His last reported location was in the area of Hogans Creek near North Catherine Street. His last known outfit was reported to be a gray-hooded sweatshirt, blue jeans, and black sneakers.

Anyone who has seen or knows the whereabouts of Nash is asked to contact the Jacksonville Sheriff's Office at 904-630-0500. Tips can also be submitted through email to JSOCrimeTips@jaxsheriff.org. Anonymous tips can be sent through CrimeStoppers at 1-866-845-TIPS.