Sheriff: Man kills woman, 2 boys before taking his own life inside Chuluota home

Deputies say they discovered the bodies of a man and a woman in their late 30s and two boys, one middle school-aged and one high school-aged.

ORANGE COUNTY, Fla. - The Orange County Sheriff's Office has identified the family who was found dead in an Orange County home this week.

Marielis Soto, 38, has been identified as the female who was found. The two boys are Ezequiel Almodovar Jr., 16, and Gabriel Almodovar, 12.

The suspect who deputies say killed himself is identified as Ezequiel Almodovar, 39.

Deputies say was a customs and border agent at Orlando International Airport.

Orange County deputies still don't know why he killed his family, then himself. They are calling this case an apparent murder-suicide.

Inside the home, they discovered the bodies of a man and a woman in their late 30s and two boys, one middle school-aged and one high school-aged.

"Our preliminary investigation revealed that the adult male shot his family members and then shot himself," Sheriff Mina said.

MORE NEWS: 'Do not approach' Search underway for suspect after woman jumps from window with child to get away

Mina described the other occupants of the home as "family members." 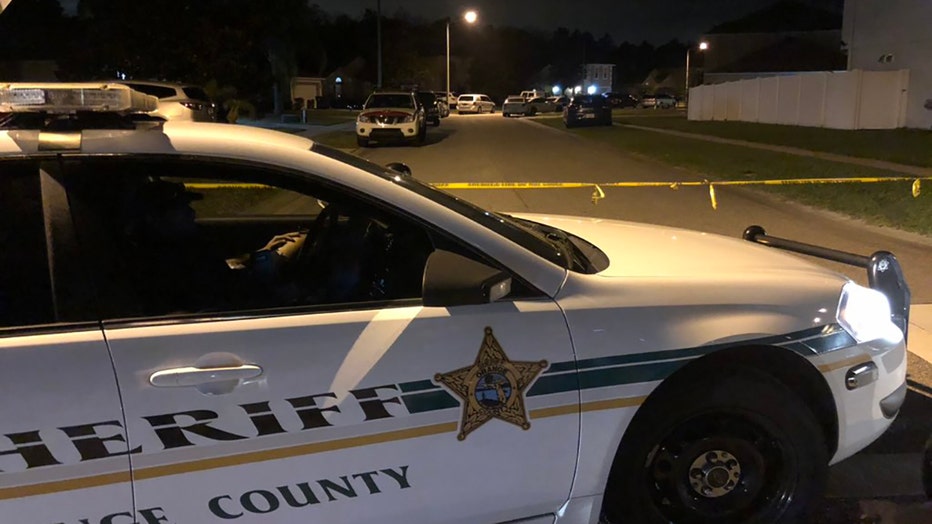 "We were notified by Customs and Border Protection officers when they hadn't heard from their employee," Mina explained, "but in our own follow-up, we learned that some of the other family members had not been seen, so based on that information, we decided to make entry into the house and that's when we found the family."

A friend of one of the victims spoke to FOX 35 who said he still can't believe this happened.

"He was like a brother to me, honestly. We played basketball together through high school and just had a good friendship."

"Our thoughts and prayers go out to the family and friends of the deceased," Mina added.