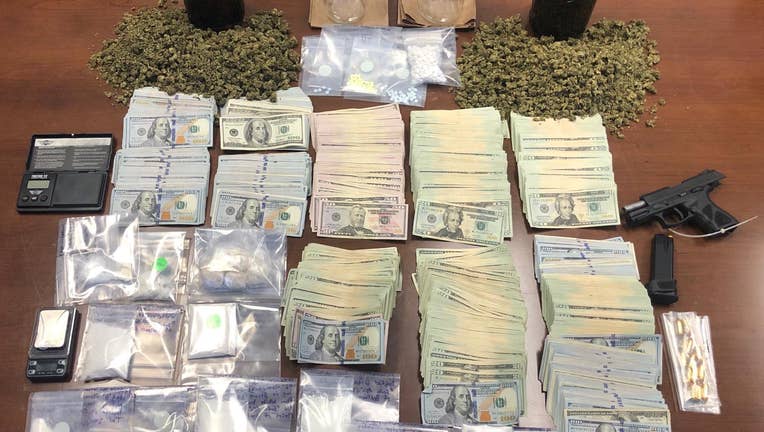 CLERMONT, Fla. - Lake County deputies have arrested two people after finding drugs, a loaded firearm, and over $100,000 in cash inside a home in Clermont.

According to investigators, neighbors had contacted authorities about drugs being dealt at the home at 15747 Old Hwy 50. 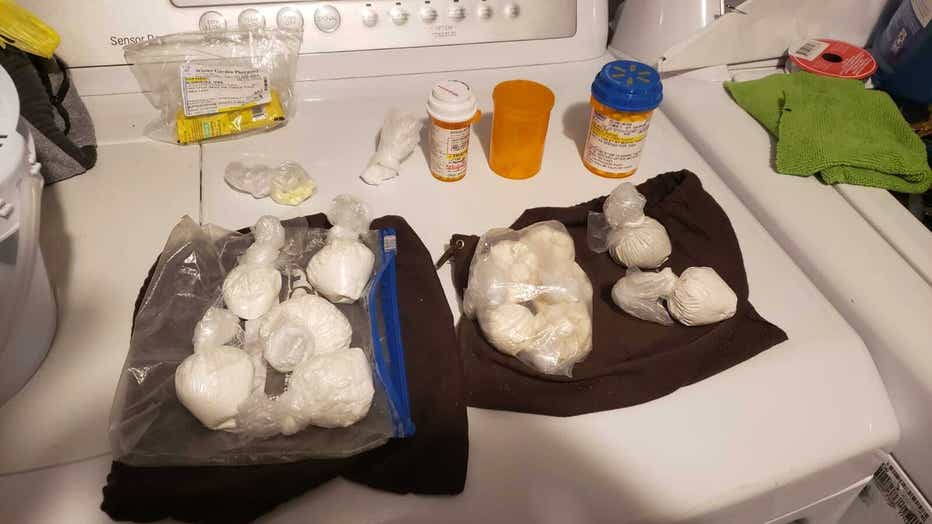 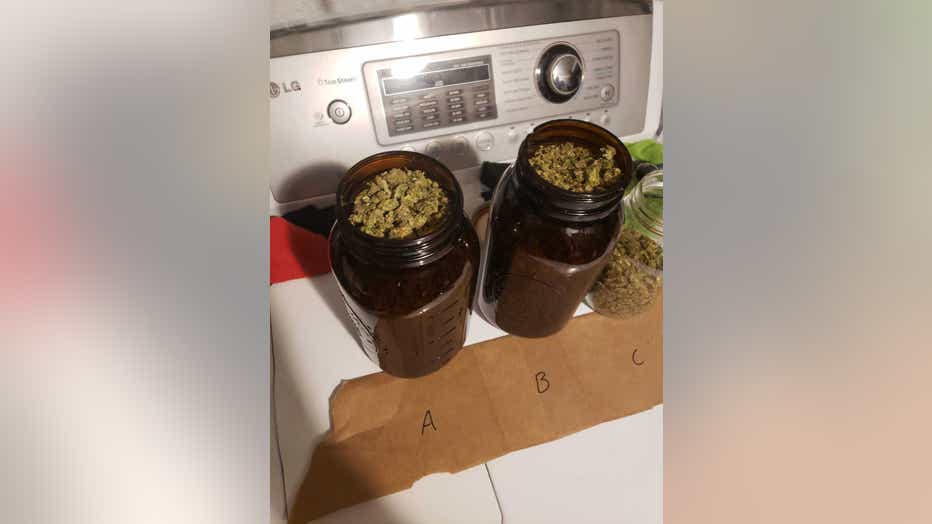 After executing a search warrant, investigators say they found the following: 5 ounces of powder cocaine, 2 ounces of heroin, 5 ounces of fentanyl, 25 grams of crack cocaine, 281 prescription controlled substances, 1 pound of marijuana, a loaded firearm, and over $100,000 cash.

The Department of Children and Families was contacted because deputies say children were living in the home with dangerous drugs.

Kemp and Richardson are both facing several drug trafficking charges. Bond was set at $436,000.