Deputies with the Orange County Sheriff's Office made a special house call to help calm a child who was disturbed by sights of police action in response to protests across the country.

ORLANDO, Fla. - A mother and daughter upset over the death of George Floyd says they got a very special visit from deputies.

With scenes of violence around the country during protests, it became too much for Toni Thompson and her 11-year-old daughter, Leilani.

So, the Orlando mother decided to face their fears and call the sheriff’s office with a request.

"I said on the call we’re African American so they know" Toni said. 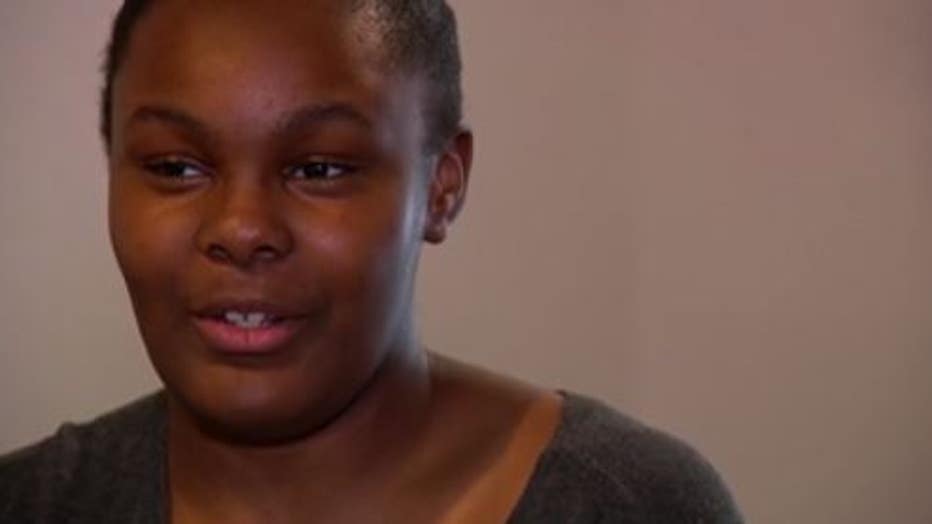 She said two deputies showed up shortly after that and talked to Leilani.

"Address her fears and anger that she has toward them," Toni said.

As she watched them interact, "I was in tears, I was crying," she said.

Leilani said the deputies explained why they had to use tear gas on protesters, and that they also denounce what happened to George Floyd.

"After that, I felt more safe because they came here and talked to me. I know we’re protected now. I can depend on them," Leilani said.

"We’re not all bad. We’re here to help, and we’re just as upset at this incident as everyone else," Orange County Sheriff John Mina said.

Sheriff Mina said he has a message for everyone with children.

"It’s real important for parents to talk to their kids and let them know bad things happen. But generally, the police are good people. They’re here to help us," Sheriff Mina said.

Toni admits she’s been racially profiled by police and also had her doubts, but not anymore.

Leilani said, "They were really friendly."

Toni advises parents to listen to their children's' needs and ask for help if they need it, too.