A man in Orange County is accused of killing his father.

AVALON PARK, Fla. - Orange County deputies are investigating a death involving a man in his 60s.

Deputies were called to a home on Nature Coast Trail in Avalon Park on Saturday.

They say they found a man in his 60s dead with evidence of trauma. He has been identified as 61-year-old Louis Taylor. 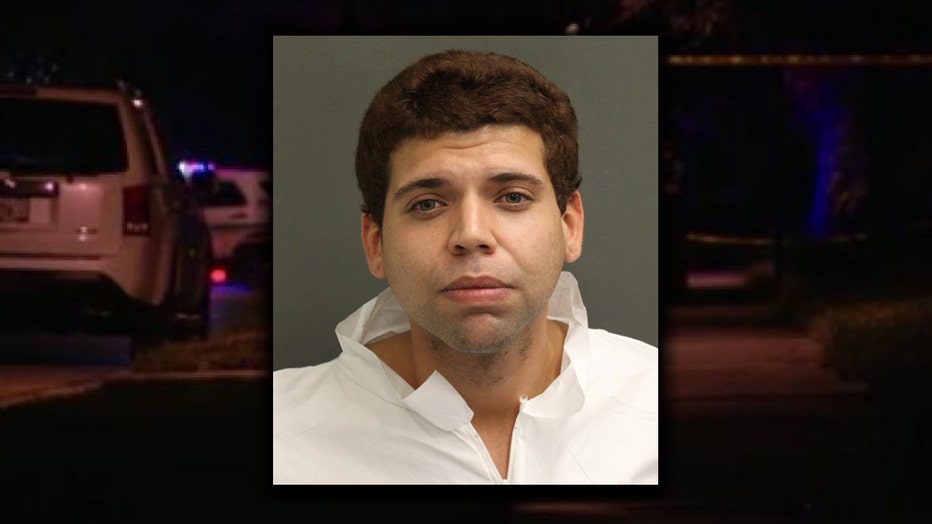 An exact cause of death has not been released yet.

Taylor will face a judge on Sunday morning.