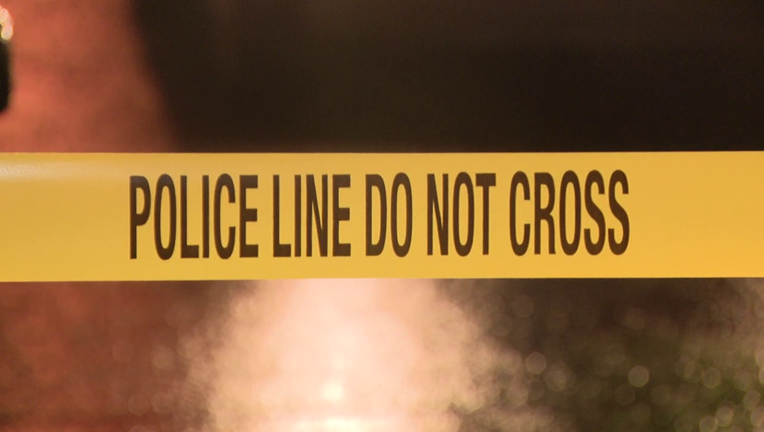 Deputies were called out to the home on Billie Lane shortly before midnight.

According to BCSO, two people got into a fight, when one of them pulled out a gun and began shooting at the other.

One of them was shot, along with three others who were nearby, deputies said.

The four teens, who authorities said are between the ages of 15 and 18, were taken to a local hospital and are expected to be OK.

Detectives are interviewing potential witnesses and collecting evidence that may help with the case.

At this time, BCSO said no arrests have been made.

"Based on the preliminary investigation, it is believed the victim was targeted and there is no danger to the general public," the sheriff's office said in a statement.