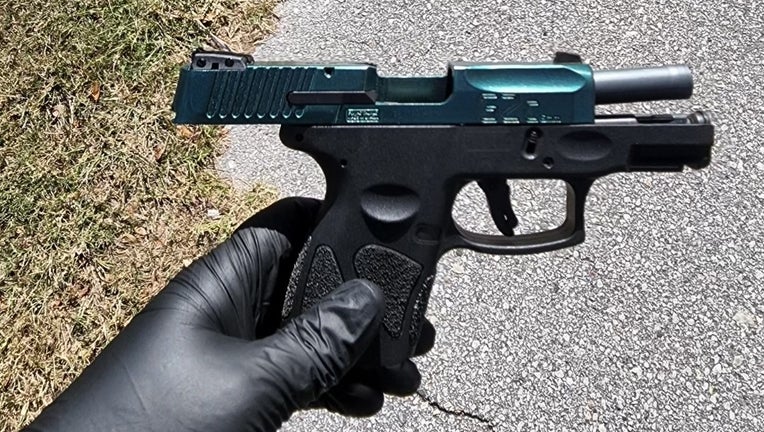 VOLUSIA COUNTY, Fla. - A 13-year-old student at Heritage Middle School was arrested Tuesday after he reportedly brought a gun with no magazine to school and showed it to another student, according to the Volusia Sheriff's Office.

The witness student told a deputy that during third-period class Monday, the boy asked him if he wanted to see something cool and then reached into his backpack and showed him the gun, the sheriff's office said in a news release.

Deputies said the parent of the witness student reported the incident.

Authorities spoke with the suspect who said he brought the gun to school because he was being bullied, but had no intentions of hurting anyone. He said he got the gun from his parents’ bedroom closet and removed the magazine from it for safety, deputies said.

The boy's parents told law enforcement they always store the gun in a locked bedroom closet, but it must have been left unlocked in this case, the sheriff's office said.

The student was taken to the Department of Juvenile Justice on a charge of possession of a weapon on school property.