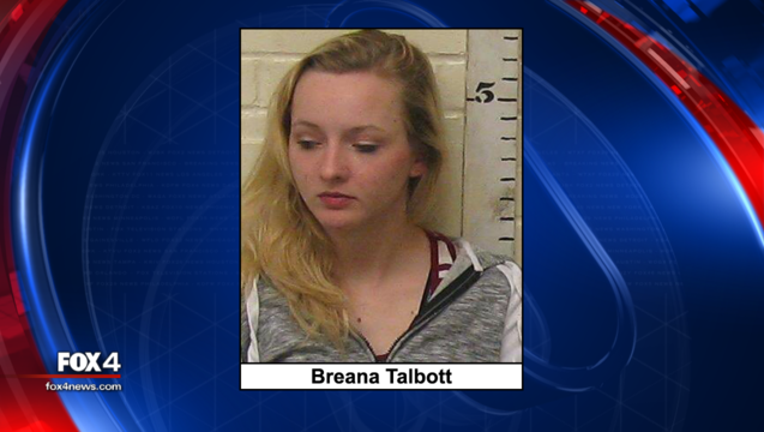 DENISON, Texas - A teenager in Denison was indicted for a made-up story that she was kidnapped and raped by three black men.

Harmon claimed three black men threw her into a van, drove off and attacked her and then told her to get out and run. But she later admitted to police it was a hoax.

The charges were upgraded to felonies because of the harm police say her claims could have caused to community relations.

"Ms. Harmon was originally arrested for the misdemeanor offense of False Report to a Peace Officer," said Grayson County District Attorney Joe Brown. "That charge was a Class B misdemeanor, punishable by up to 180 days in jail and a $2,000 fine. However, the more we have looked at what happened in this case, and considered the harm it caused, and certainly could have caused, we believe what she did fits the elements of these higher charges. What she did was very serious, and we believe it was felony conduct."

Harmon faces up to 10 years in prison.