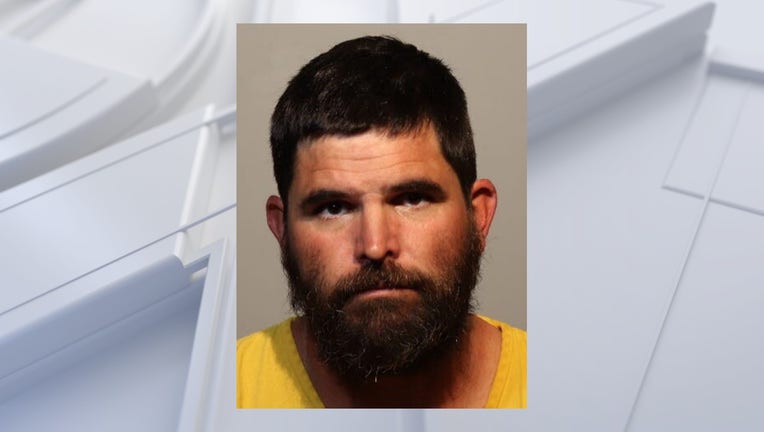 LAKE MARY, Fla. - A Deltona man is facing a charge of video voyeurism after deputies said he was caught filming up the skirt of an undercover law enforcement officer.

Authorities said Bryan Allan Barclay, 37, had been suspected of filming under women’s skirts and dresses at a Home Depot in Lake Mary.  That prompted an investigation involving the placement of an undercover agent in the store with the agent wearing a short dress.

According to investigators, on Monday around 10 a.m., Barclay was spotted following the undercover agent down an aisle at the store and was near her as she bent over.

Barclay then left the store but was stopped outside by investigators who were allowed to search his phone, they said.

"The Defendant admitted to taking a picture of the undercover Agent.  The Defendant stated he deleted the picture shortly after taking it.  He admitted what he did was wrong and apologized for it," the arrest report read.

Investigators said that upon searching Barclay's phone, they discovered another video taken in the garden section of the store of an unknown woman who was wearing a short skirt.

Barclay has since bonded out of jail.  If you believe you may have been a victim in this investigation, contact the Seminole County Sheriff’s Office at 407-665-6650.