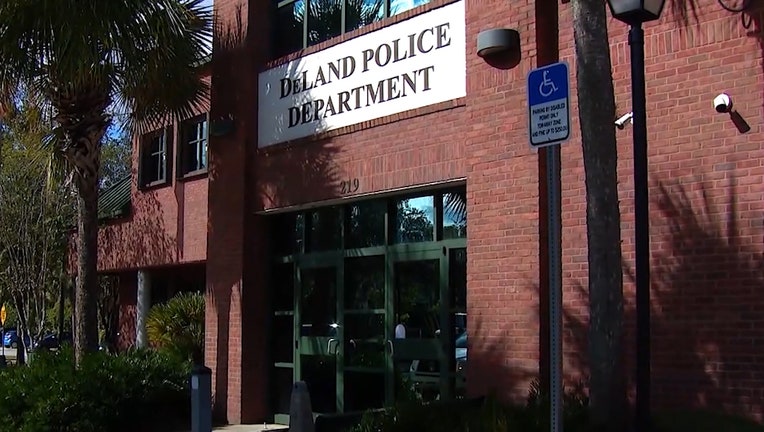 DELAND, Fla. - DeLand police officers are on the hunt for a man in a black Ford Mustang after a woman says she was abducted and raped.

The woman says she was walking near Beresford and Parsons Avenues when a man forced her into his Mustang and drove off with her inside. The woman told police the man sexually battered her at another location.

The woman was injured in the attack and taken to an area hospital for treatment.

Police say the woman described her attacker as a tall, thin man with black hair and an unkempt beard. If you have any information regarding this case you are asked to contact DeLand Police.