It's official: December 3 will now be known as ‘Walt Disney World Day’ in Orange County.

Orange County Mayor Jerry Demings said his connection to Disney World goes all the way back to the 1970s when he was a cast member.

"In serving this community as long as I have, I have seen the countless number of individuals, cast members and other opportunities that Disney has provided to our community to give back," Demings said. "The time spent making magic for guests visiting from all around the world stays with you forever." 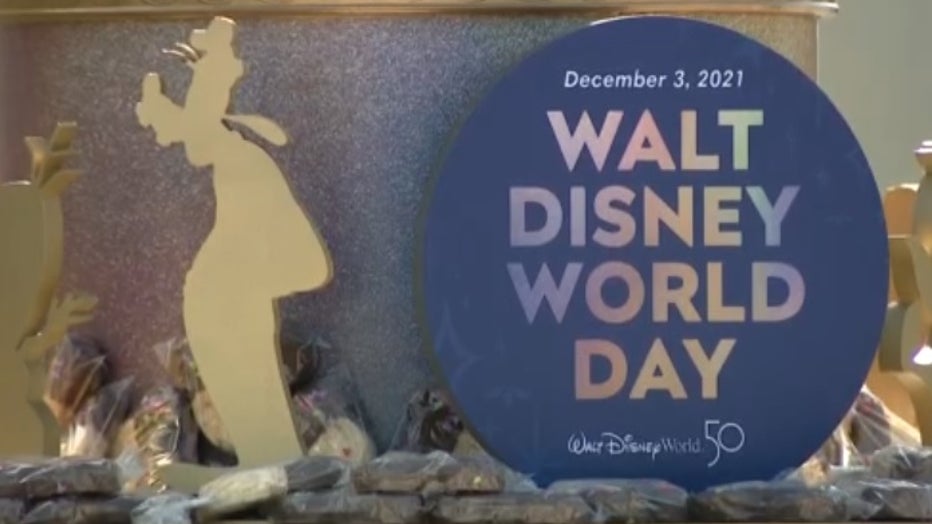 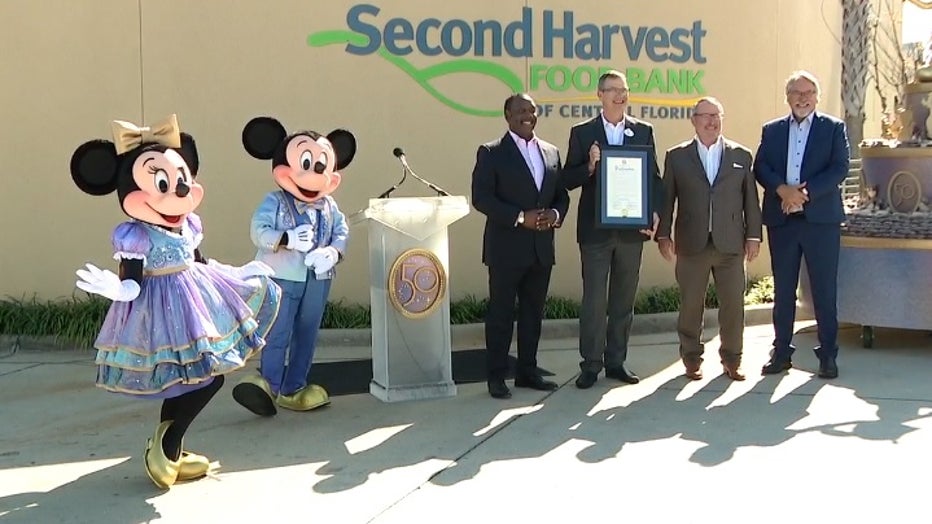 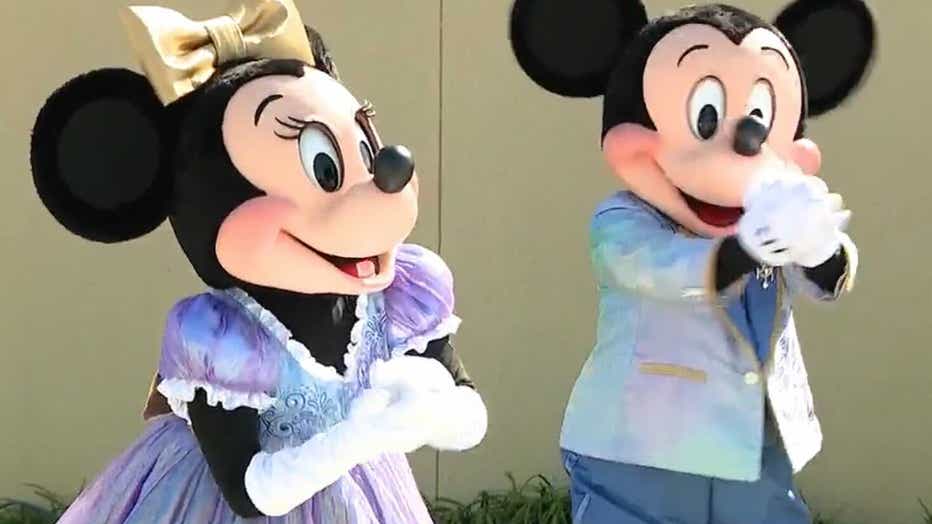 "In 2020 alone, these donations provided 1 million meals to residents in need."

Through the children's hospital program, launched in 2018, the Walt Disney Company has also committed $100 million to deliver comfort and inspiration to children facing serious illnesses around the world, including patients at Nemours, Orlando Health and AdventHealth. 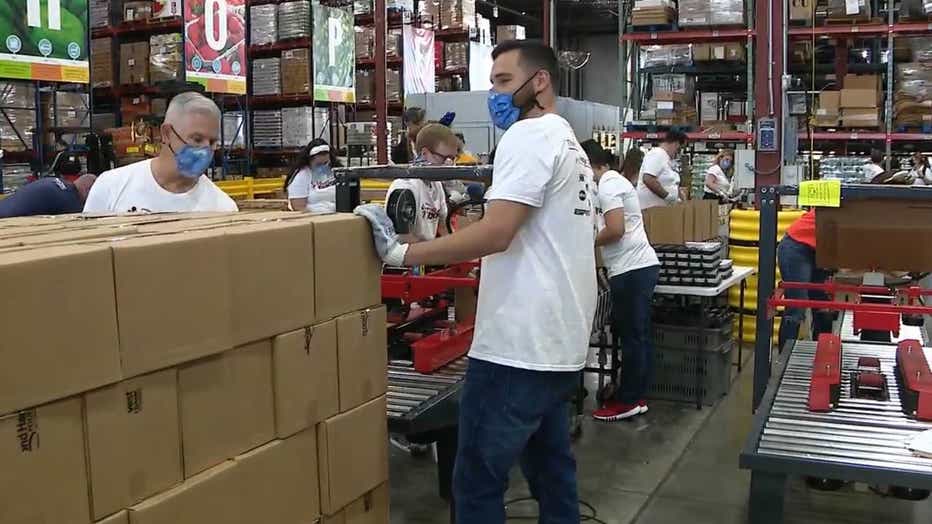 Disney's "The World’s Most Magical Celebration," kicked off on Oct. 1 to commemorate five decades of magic! The celebration will last 18 months.

Check out our "50 years of Disney magic: Your guide to 'The World's Most Magical Celebration" for all the festivities coming up at the parks.