Animal officials tell The News Station that they did issue the owner citations, but to launch a ‘dangerous dog’ investigation, the dog would have to attack another animal.

DEBARY, Fla. - A DeBary couple is upset after they say a dog attacked and killed their cat Monday morning.

They say the cat was sitting outside by the kitchen door when the unleashed pit bull went after it.

The woman, who asked us not to use her name, says she witnessed the attack and sprayed water out of a hose to try and scare the dog away, but it was too late for her older feline. 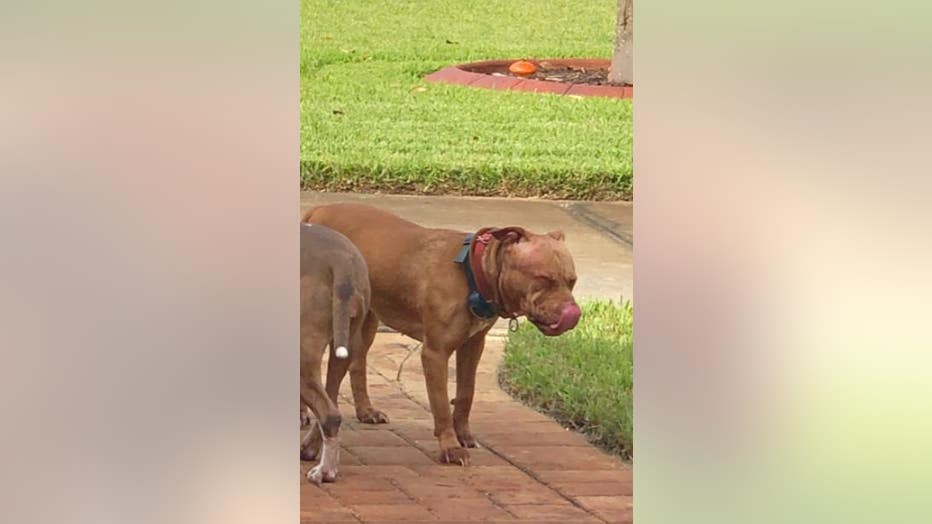 “I sprayed it and sprayed it until the dog let go of my cat,” she said.

She took pictures of the dog and another pit bull it was roaming with, and shared them with animal control.

She says the agency gave her some troubling news about what would happen next.

“Just a citation, these dogs can get out again!”

The News Station reached out to Orange City/DeBary animal control.

They tell us they did issue the owner citations, but to launch a ‘dangerous dog’ investigation, the dog would have to attack another animal. 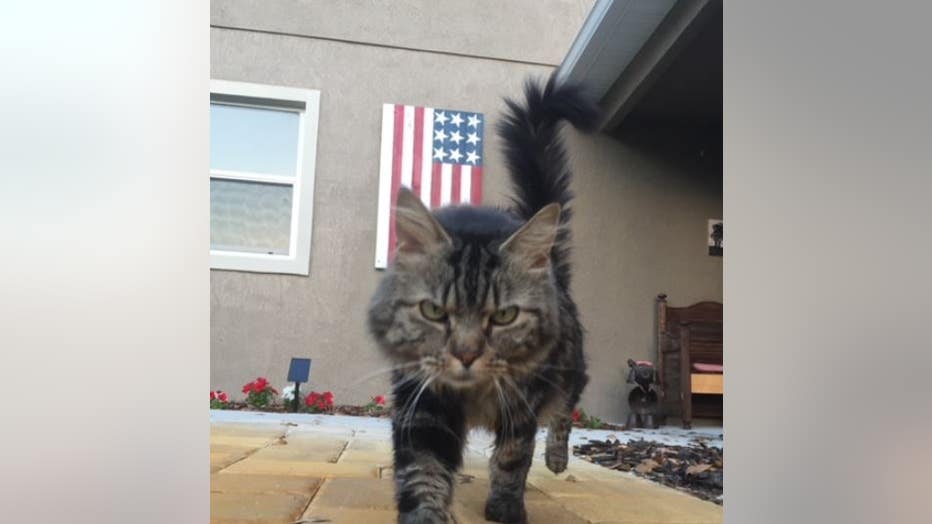 According to state statute, a dangerous dog has to “more than once severely injured or killed a domestic animal while off the owner’s property.”

If a dog attacks or bites a person, a dangerous dog investigation will begin right away.

“It worries me now that I need to walk with pepper spray, or a stick or a taser, just to walk on our bike trail around here,” the cat owner said.

Animal control says it has no records of other incidents involving the brown dog named Dixie.

But, they’re asking anyone who has first-hand knowledge of any other attacks involving her to give them a call.