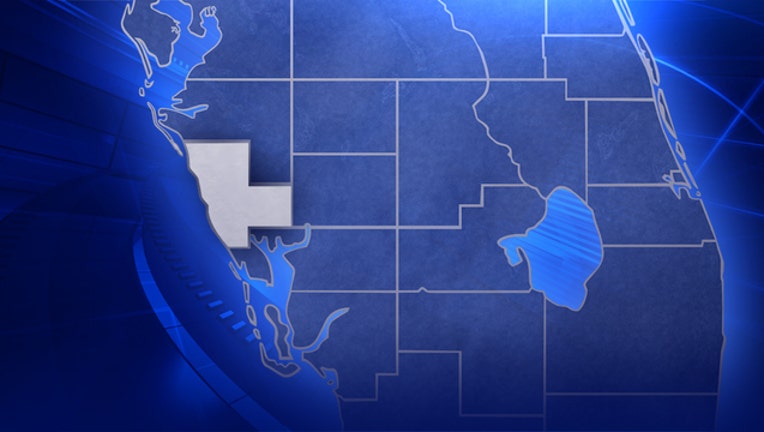 SARASOTA, Fla. (AP) - A former auto mechanic found guilty of strangling an 11-year-old Florida girl, whose abduction was captured by a security camera and whose case garnered worldwide attention, will receive a new sentencing trial.

The Sarasota Herald-Tribune reports that Circuit Judge Charles Roberts on Tuesday granted a part of Joseph Smith's motion to vacate his death sentence for the kidnapping, sexual assault and murder of Carlie Brucia.

In December 2005, a jury recommended death for Smith by a 10-2 vote and also imposed concurrent life terms for the sexual assault and kidnapping convictions.

In this latest ruling, Roberts ordered a new penalty phase trial, which does not overturn the verdict in the case. Florida lawmakers passed a new death penalty law this year that requires a unanimous vote by jurors for execution. Florida's previous death penalty law, which left the final decision to a judge after giving great weight to a jury recommendation, was rule unconstitutional by the U.S. Supreme Court.

A date for the new sentencing trial has not yet been set.

Smith, who is no longer listed as one of Florida's 364 death row inmates, now has 30 days to appeal any decision made in the order.

Schorpen's emotional pleas for the return of Carlie after she was kidnapped by Smith captivated the nation during a six-day search in February 2004.

Smith quickly became a suspect in the case based on the video. His instructions to his brother led law enforcement to Carlie's body, which had been dragged into a wooded area near a church. Court documents indicated she had been assaulted, bound and strangled.

The aggravating circumstances in the case led a majority of jurors to impose death in Smith's case.

The nation was riveted when a haunting image surfaced: a motion-activated surveillance camera showed Carlie Brucia walking away with Smith from Evie's Car Wash on Bee Ridge Road. She was never seen alive again.

Smith left her body in the woods behind the church.