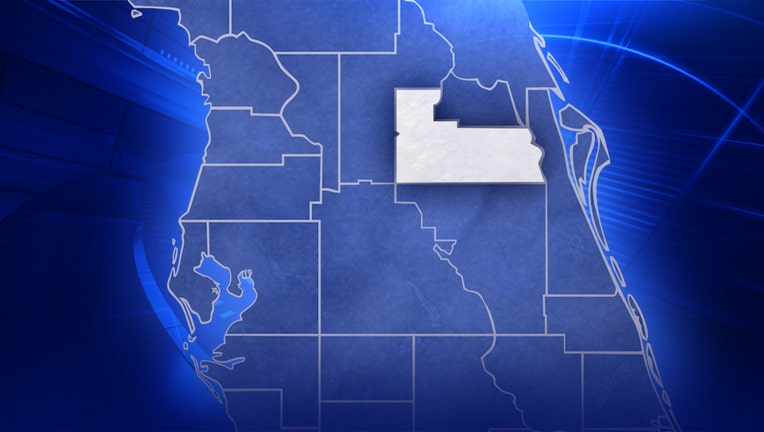 ORLANDO, Fla. - The Orange County Sheriff's Office said a death investigation is underway at a hotel in Orlando's tourist district.

Deputies say a woman drowned at the Clarion Hotel on International Drive on Saturday.

Deputies say first responders found the woman face down at the bottom of the pool.

CPR was given to the woman, but responding firefighters say the woman was pronounced dead at the hospital.

Investigators have not released the identity of the victim or age, saying the investigation is ongoing.