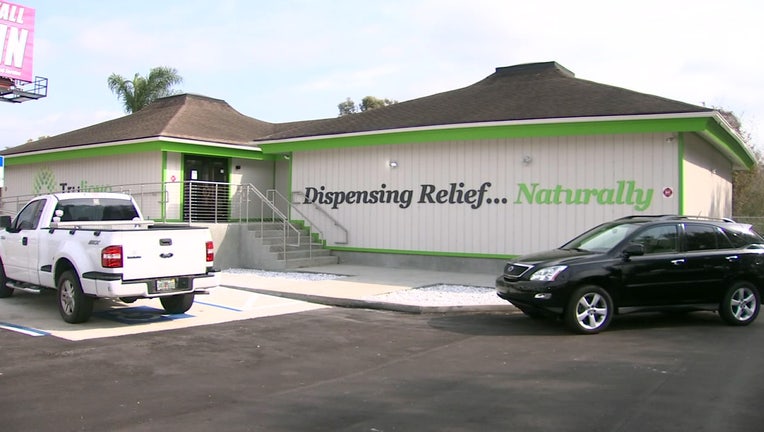 The transaction marks a major development in Florida, where Harvest held one of 22 licenses to cultivate, process and sell medical marijuana to a growing patient population, and in the nation’s rapidly expanding pot industry.

Trulieve CEO Kim Rivers called the closing of the deal a "transformational milestone" in her Gadsden County-based company’s brief history.

"When we really started five short years prior, I wasn’t taking a salary and I was in the back making capsules and ensuring that shipments went out on time. Obviously, there’s been incredible growth. We started this company with patients in mind and with an absolute dedication to a steadfast focus on providing access and medical cannabis to patients in the state of Florida, specifically. So that mission hasn’t changed," Rivers told The News Service of Florida in a phone interview.

PREVIOUS: Marijuana facility planned for warehouse next to rehab clinic

Harvest, which got its start in Florida as Gainesville-based San Felasco Nurseries, was also an early entrant in the state’s cannabis industry, receiving a license from the Florida Department of Health in 2016 as the state geared up for the anticipated passage of the constitutional amendment.

With the acquisition of Harvest finalized, Trulieve will have 149 retail locations in 11 states including Florida, more than 3.1 million square feet of cultivation and just over 8,500 employees. Before the deal closed, Trulieve had 85 retail sites in Florida.

Because Florida law does not allow medical marijuana operators to hold more than one license, Harvest auctioned off its license to pave the way for its sale to Trulieve. Planet 13, which operates in Nevada and California, paid $55 million in cash for the Harvest license.

Meanwhile, Harvest’s 14 retail locations in Florida will be closed temporarily in October as they are converted to the Trulieve brand and Harvest employees undergo Trulieve training.

"It will be the same faces when they go back. We’re keeping all of those folks on board and welcoming them onto the Trulieve team," Rivers said.

Trulieve is establishing a "a regional hub strategy" across the U.S., with hubs in Florida, Pennsylvania and Arizona, Rivers said, to be better positioned as more states approve medical marijuana and others legalize adult recreational use of marijuana.

The regional focus should offset patient concerns about the "big boxing" of the marijuana business, according to Rivers.

She also said Trulieve --- which operates in states where recreational use of marijuana is legal as well as others where marijuana is restricted for medical use --- has a 75 percent retention rate among customers. 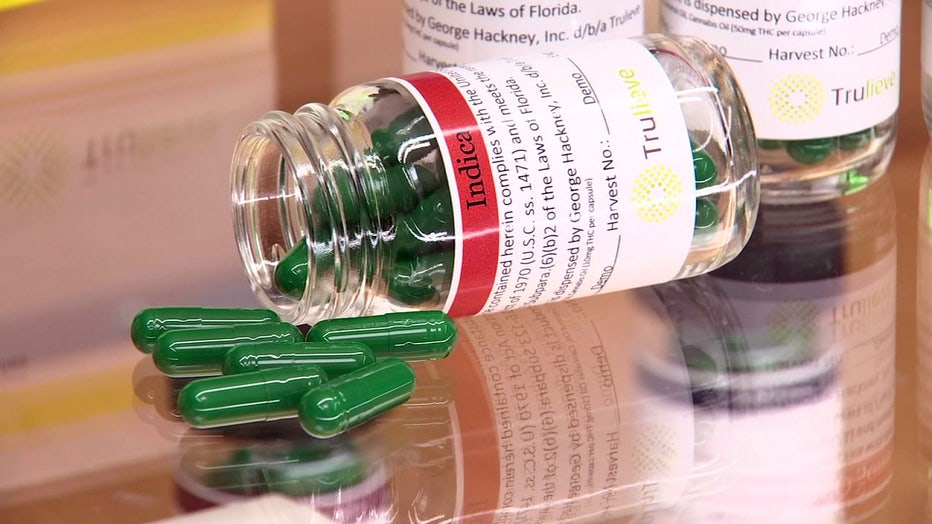 The marijuana industry has skyrocketed throughout the country over the past few years.

But as other states move ahead with legalizing recreational marijuana for adults, such efforts in Florida have flailed.

RELATED: Two Floridians get free marijuana for life -- from the feds

The Florida Supreme Court twice this year rejected proposed constitutional amendments aimed at allowing people to use recreational marijuana. In April, justices said the ballot summary of a proposal put forward by the committee Make It Legal Florida would mislead "voters into believing that the recreational use of marijuana in Florida will be free of any repercussions, criminal or otherwise." The conclusion of it being misleading stemmed from marijuana remaining illegal under federal law.

"We’re thinking about how the landscape is today as well as where the landscape potentially will go in the future. We try, of course, to stay one step ahead of that. But I think it’s important to note that there are a lot of states surrounding the state of Florida that are just now onboarding medical programs. So we do think that there’s a significant runway ahead on the medical side, as we look at the Southeast," Rivers said. "So, the landscape across the U.S. is going to continue to evolve as it has for the last several years, kind of regardless of what happens in D.C."