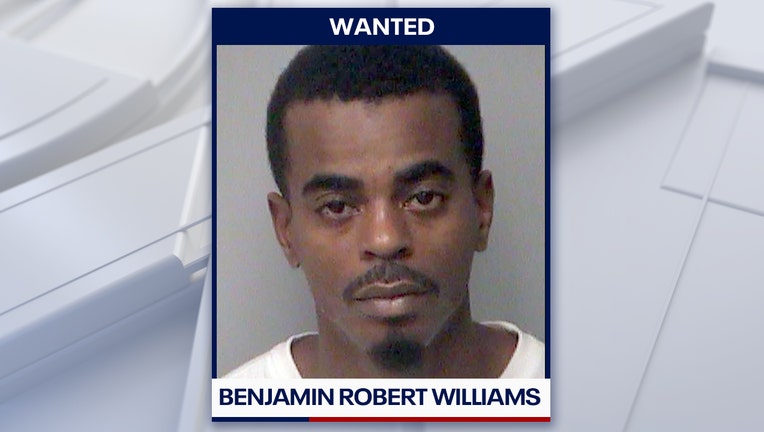 ST. PETERSBURG, Fla. - St. Petersburg police are investigating three deadly shootings from over the weekend, with two men shot and killed Sunday night – just 24 hours after a mother was murdered in front of her young children. Police made an arrest in Sunday's shooting, but are still searching for the boyfriend of Saturday's victim.

Detectives identified 38-year-old Benjamin Robert Williams – a.k.a, "Bambi" – as the suspect in the shooting death of 27-year-old Joana Peca. They said both were in a relationship and had a baby together.

On Saturday, police said Peca was holding their baby when "Williams shot her multiple times in the face," police said. They said her older child was sitting in the backseat when the shooting occurred. An arrest warrant was issued for Williams.

Police said he is considered to be armed and dangerous and is linked to other murder investigations. Anyone with information on Williams' whereabouts is asked to call Crime Stoppers at 1-800-873-8477. Tipsters can call St. Pete police at 727-893-7780. You can also text "SPPD" along with your tip to TIP411.

Mother shot and killed in front of her children

Two children are now without their mother after a deadly shooting last night in St. Petersburg. Tonight, detectives are continuing to investigate.

An arrest was also made in Sunday's shootings as police say they experience an uptick in shooting deaths compared to last year. St. Petersburg Police Department Chief Anthony Holloway says they've seen a 140% increase in homicides this year, compared to 2020.

On Sunday night, police said they received two separate calls reporting gunshot victims. Officers arrived to find a man dead at each scene. Both shootings were about 2.5 miles apart, but police said they believe the shootings are linked based on evidence they’ve gathered.

Investigators said Hansana's body was found in the 3200 block of 11th Avenue South around 7:18 p.m. Then, 24 minutes later, dispatchers received a report of an unresponsive man inside a vehicle in the 2800 block of 20th Avenue North. There, they found Graham's body with apparent gunshot wounds.

Detectives said it appears the deadly shootings started after a disagreement among friends and ended with Cretors shooting both victims. They said the suspect dumped Hansana's body in the street and abandoned the vehicle with Graham's body inside. He fled on foot, but officers found him soon after, they said. 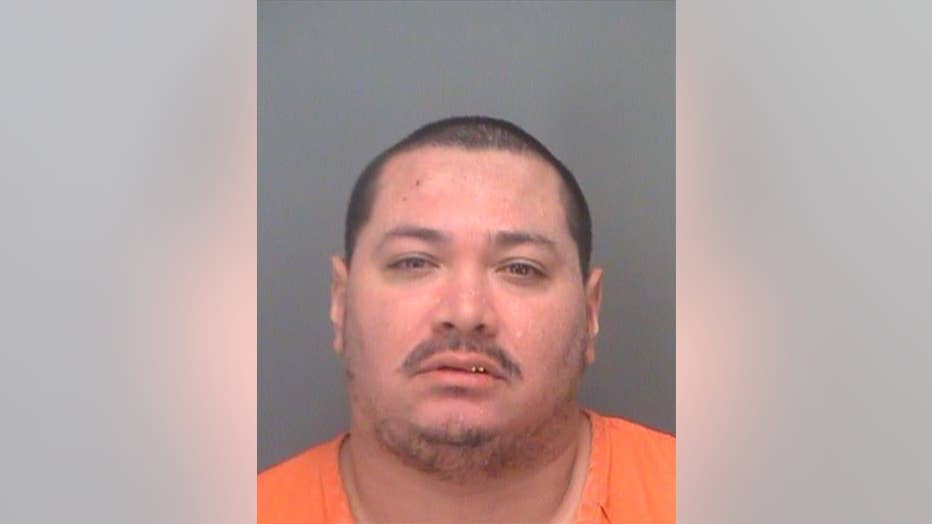 "There are many details of this crime that are still being investigated and a lot of forensic information that is still being processed, so we are not able to go into further detail at this point," police said in a news release.

The deaths are the latest in what’s been a violent year in St. Petersburg. Police said gun deaths are already up 60% over last year’s total.

"We are at a higher level of shooting deaths this year than in past," said Sandra Bentil, a spokesperson for St. Pete police. "It's tragic. It's absolutely tragic that we have this many people deceased at this point in the year. Normally, these are numbers that we see at the end of the year."

Editor's note: The St. Petersburg Police Department has clarified some of their comments Chief Anthony Holloway made in the broadcast version of this report. The chief said Monday that both Cretors and Graham killed Hansana, and that a short time later Cretors killed Graham. But he is now clarifying the story, saying Graham didn’t kill anyone, that he wasn’t involved in the first killing. The outdated video segment has been removed from this story.