A suspicious package shut down Kissimmee City Hall for a couple of hours on Tuesday. It was determined that the box was filled with dead rats.

"The area has been evacuated. Please avoid this area of downtown Kissimmee," police tweeted earlier.

According to Kissimmee police, a member of their team located a suspicious package near an employee entrance of City Hall just before 8:30 a.m. Other agencies were called in to investigate, including the Orange County Bomb Squad, Osceola County Emergency Hazmat Team, Osceola Fire Department and the Kissimmee Fire Department. 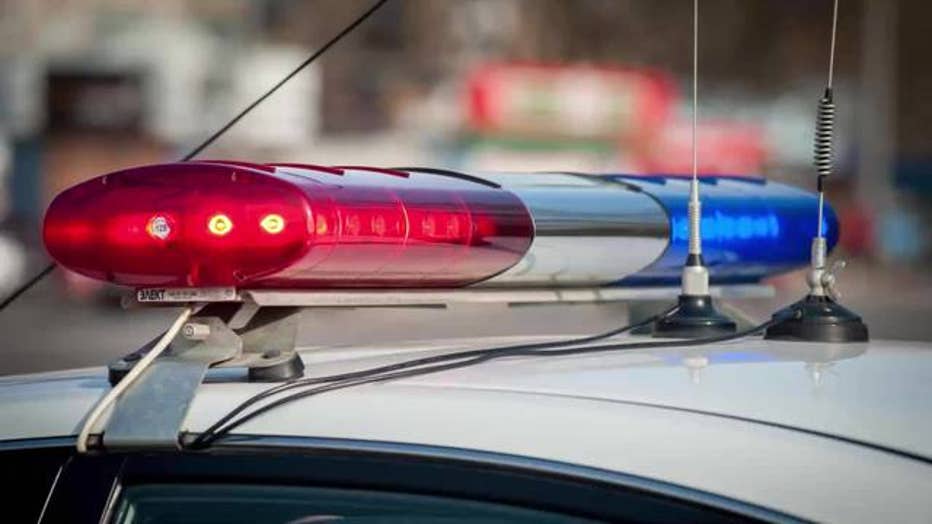 The building was evacuated as a precaution while the bomb squad investigated.

"We have located a person of interest who advised two dead rats were inside of the box, which Orange County’s Bomb Squad confirmed. We are interviewing that person of interest for more details into why the package was left," Kissimmee police told FOX 35 News in a press release.

An all clear has been given at City Hall, and all operations have resumed as normal.