Daytona Beach Police Officer Nick Gurucharri went for what he thought was just a doctor's visit when he learned the news that would change his life forever.&nbsp;

DAYTONA BEACH, Fla. - A Daytona Beach police officer is getting much-needed help from the community he serves as he battles cancer.

Daytona Beach Police Officer Nick Gurucharri went for what he thought was just a doctor's visit when he learned the news that would change his life forever.

"The last thing I expected to hear was 'you have cancer,'" said Officer Nick Gurucharri, of the Daytona Beach Police Department. 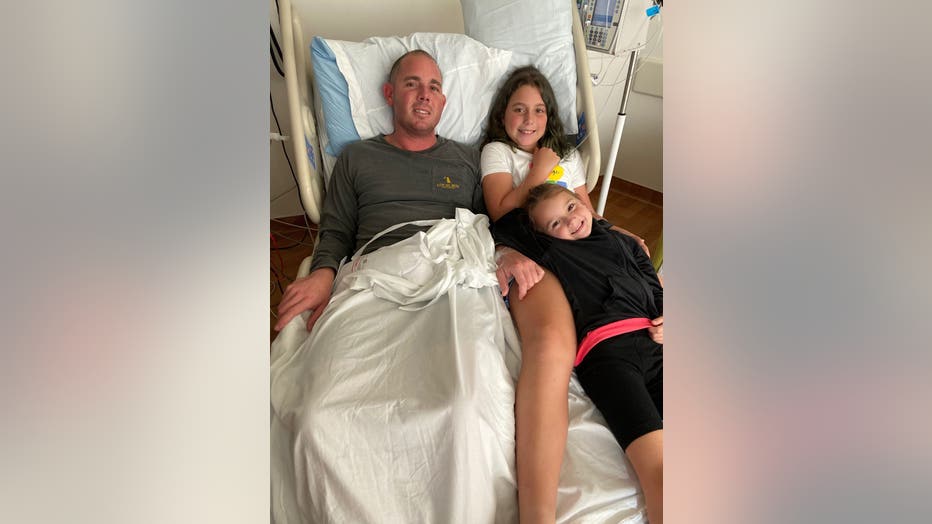 The 36-year-old learned he has Stage 3 colon cancer.

He's since been in countless rounds of chemotherapy.

In November, he had surgery to remove the tumor.

While doctors say things are looking positive, he's back on chemotherapy for the next six months. 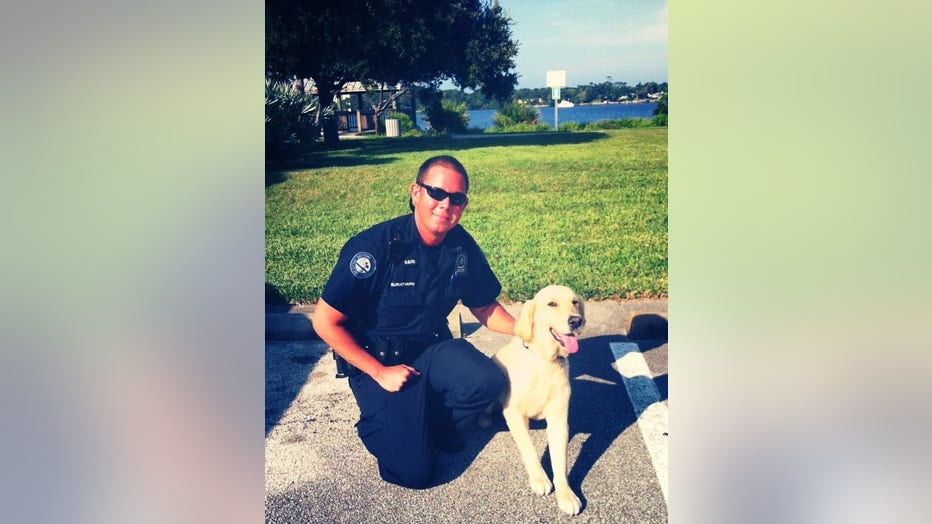 "I want my life back. It’s forever been changed," Gurucharri said.

The road to recovery hasn't been easy on the single dad or his young daughters.

They miss the father that used to be a mechanic on the sidelines at the Daytona International Speedway and had the energy to play with them all weekend long. 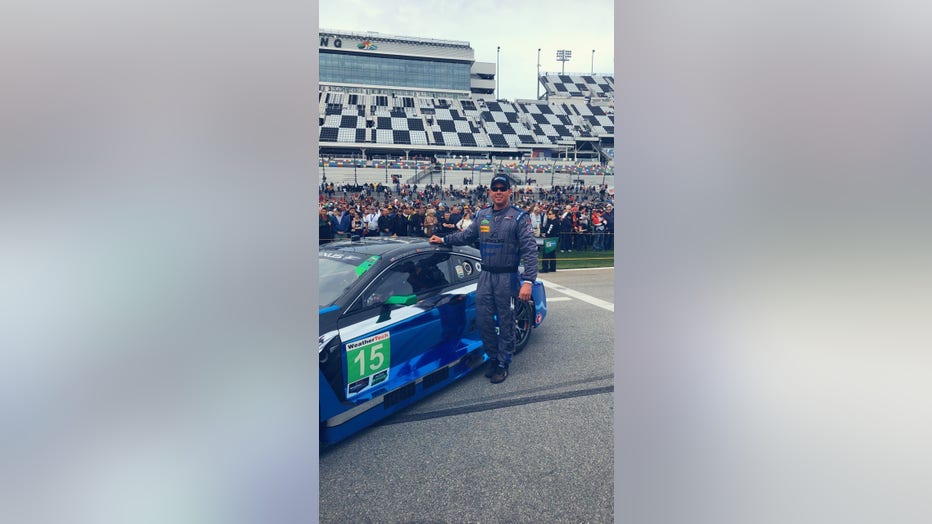 With more chemotherapy on the way and another major surgery to go, Officer Gurucharri is worried about more than just getting better, but how he's going to pay for all of it.

"As a police officer, we’re all pretty tough, it’s been a hard road. It’s been a struggle to ask for help," Gurucharri said.

The police officer who has served his community every day is now feeling it come full circle as they give back to him.

"In a profession where you see people at their worst - who are having bad days or are in tragic situations - to have people come out and stand behind you and support you and let you know they care, it changes you," Gurucharri said.

He says he's ready to beat cancer and get back to patrolling the streets.

"Let’s finish kicking this thing's butt. Let's recover from it, and not to mention, I’m dying to get back to work," Gurucharri said.