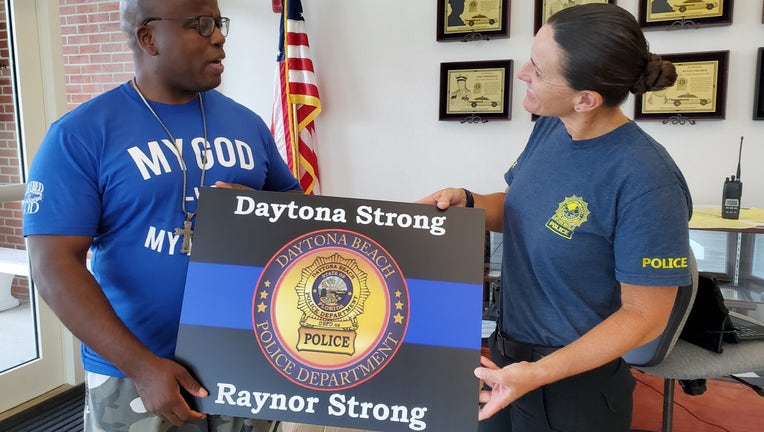 So far, officials said around 300 signs were sold for $20 donations to benefit the officer who is recovering from being shot in the head. 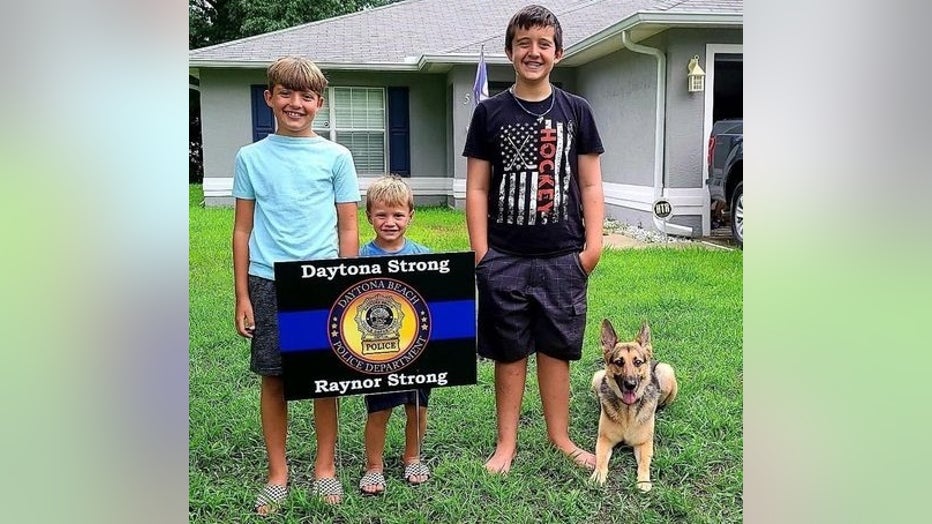 On Wednesday, the department said it received another shipment of 350 signs at its Valor Boulevard headquarters.

Officials said they will be handing them out for $20 donations on a first-come, first-serve basis. 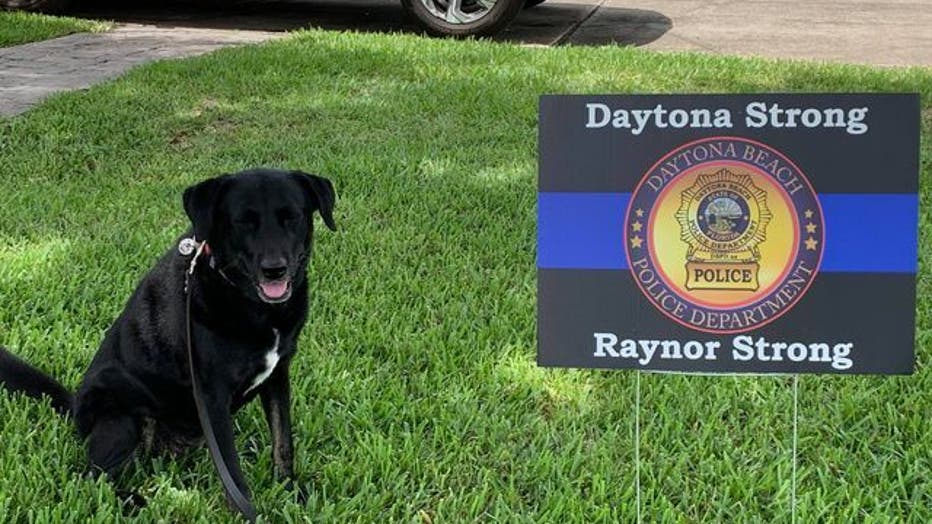 All proceeds benefit Officer Raynor and his family.

Officials say the signs will be available in the front lobby on Wednesday and Thursday from 10 a.m. to 2 p.m., or until they sell out. 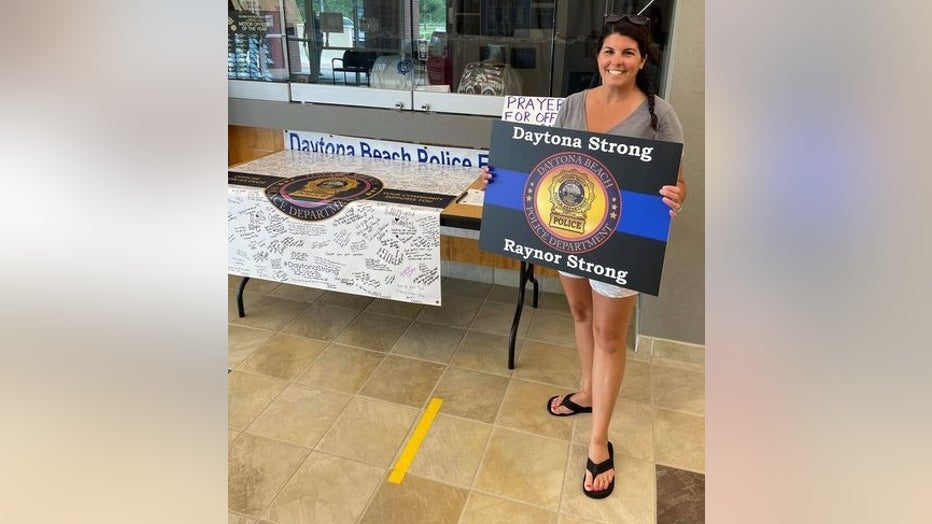