ATLANTA - A bizarre story at Hartsfield-Jackson Atlanta International Airport takes another turn. Miranda Holt became involved in an intense disagreement with her elderly mom and walked away from her, leaving the visually impaired woman in a rental car.

Police called the action abandonment and locked the daughter up. Holt has been charged with two felonies. 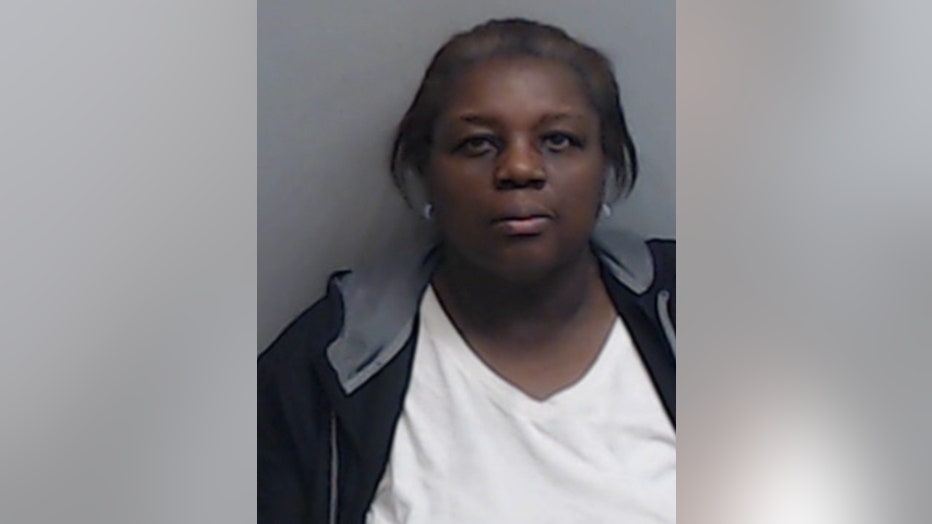 Here's the background: the daughter had rented a vehicle to carry her mom, Josephine Reese, from place to place. Last Thursday evening, she returned the rental and prepared to take her mom to temporary quarters at a hotel.

Reese's home is in bad condition and she cannot stay there.

When the mom and daughter arrived at the airport, Holt said, her mom "went ham on me," her expression for the mother becoming verbally abusive.

Woman accused of abandoning mother tells her side of the story

Reese told her daughter she was not going to go to a hotel and decided she would not leave the car, according to Holt. The daughter says this went on for several minutes. Finally, Holt said, she told the rental car attendant to take the car back and the car company would have to deal with her mom.

The car company called airport police and they turned Reese over to a social service agency.