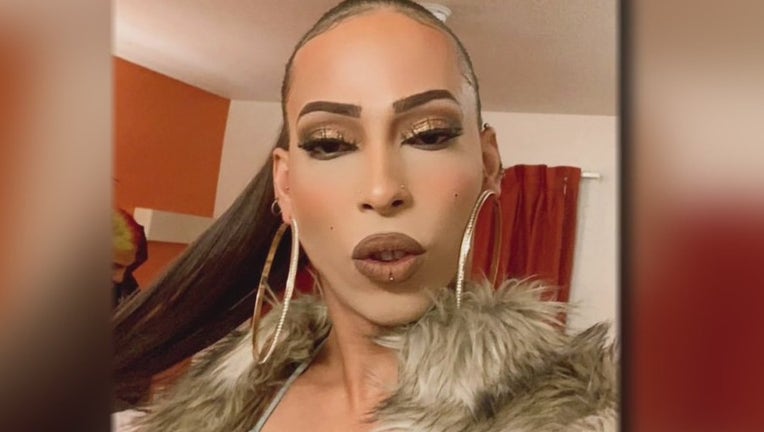 SAN JOSE, Calif. - The Santa Clara County District Attorney on Tuesday announced that prosecutors had charged a Union City man with murder, following the death of a 24-year-old transgender woman in Milpitas.

Responding officers arrived at a home in the 1000 block of Hillview Court in Milpitas and found the woman with multiple stab wounds.

She was pronounced dead at the hospital. Segura, whom authorities said had blood on both of his hands, was arrested at the scene.

Segura and the woman had been dating for several months, according to authorities.

Prosecutors did not state a motive for the violence in their news release.

"Our hearts go out to Natalia’s loved ones," District Attorney Jeff Rosen said in a statement. "We are committed to getting justice for our community against those who commit domestic violence and violence against transgender and non-binary people. Our everlasting hope is to see it stop."

It was unclear who was representing Segura.

An LGBTQ support and advocacy organization, Project More, described Smüt as an Afro-Rican transgender woman "who was known best for her motivating and creative spirit, captivating performances, and her love for advocacy within the community."

The group said she was a beloved drag artist and entertainer of the South Bay and is the 16th victim this year of anti-transgender violence this year in the U.S.