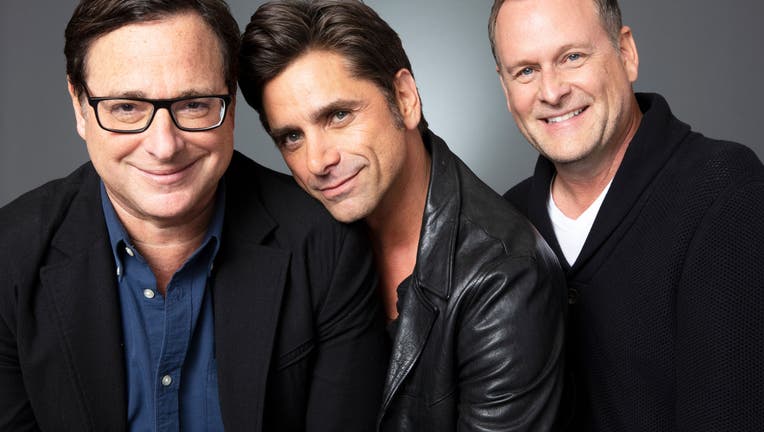 ORLANDO, Fla. - Cut. It. Out. Three members of the hit sitcom ‘Full House’ are coming to this year's MegaCon Orlando event.

Tickets to attend the event, which are currently on sale, and options to purchase photo-ops or autographs are available on the Megacon Orlando website.

More celebrity appearances will be announced as the event nears. The event runs from Thursday, August 12 through Sunday, August 15.