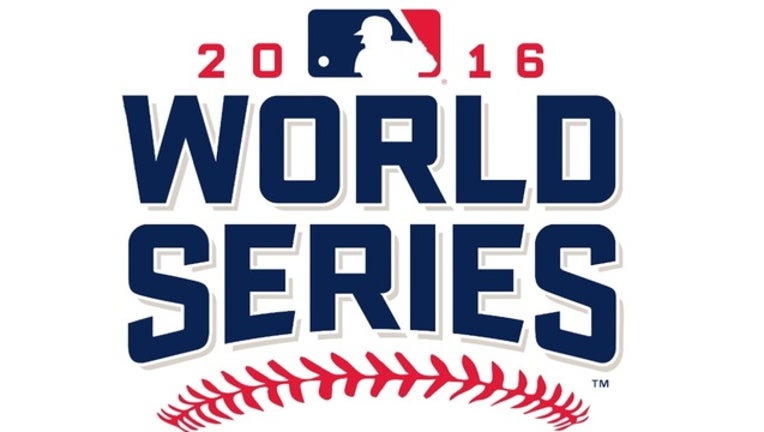 CHICAGO (AP) -- Aroldis Chapman got eight outs in the longest relief appearance of his career and the Chicago Cubs held off Cleveland 3-2 Sunday night, cutting the Indians' lead in the World Series 3-2.

The Cubs won a Series game at Wrigley Field for the first time since in 1945. They'll try to extend their season in Game 6 at Cleveland on Tuesday night when Chicago right-hander Jake Arrieta faces Josh Tomlin.

Kris Bryant's homer sparked a three-run burst in the fourth inning that gave Jon Lester and the Cubs the lead.

Carl Edwards Jr. relieved Lester to begin the seventh with a 3-2 edge. With a runner on second and one out, Chapman was called in.

The hard-throwing closer hadn't pitched in the seventh inning since 2012. Chapman escaped the jam, then shut down the Indians for a save.