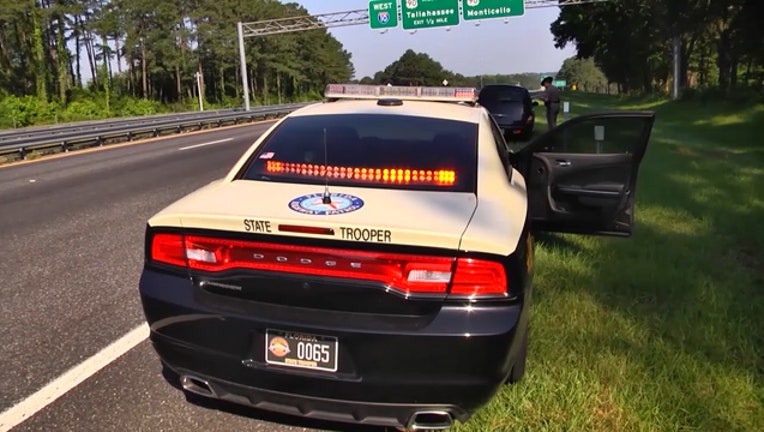 MONTGOMERY, Ala. (AP) - Law enforcement officers in five southern states are planning a crackdown on speeding motorists next week.

State troopers and local officers in Alabama, Georgia, Florida, South Carolina and Tennessee are participating in a speed enforcement campaign called Operation Southern Shield 2019, according to news releases from the state agencies.

The enforcement push begins Monday and continues through July 21.

"We are pleased to partner with our neighboring states and local law enforcement agencies in an effort to save lives," Taylor said.

The South Carolina Department of Public Safety said social media advertisements will focus on the personal consequences of speeding and feature the tagline: "Speeding takes you nowhere fast."

The department said the operation was developed by the National Highway Traffic Safety Administration's Region 4 and focuses on the heavy summer travel period when the rate of fatal and injury crashes in southeast is higher than any other time of the year.