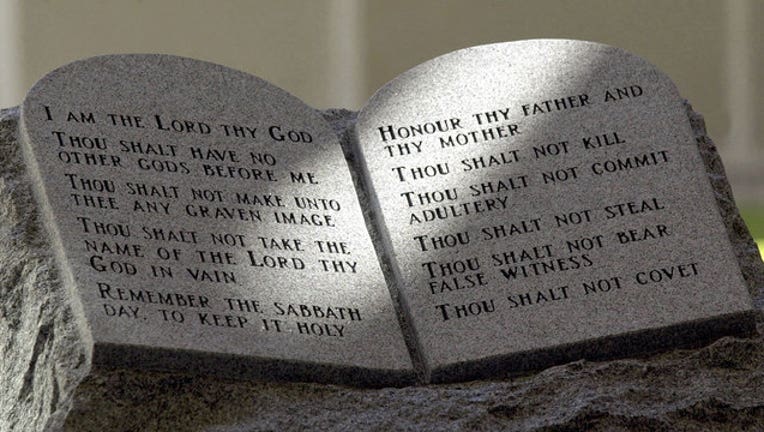 MARYVILLE, Tennessee (AP) - When commissioners in a Tennessee county scrapped an agenda that included a resolution asking for God's mercy despite ongoing gay marriages, they also effectively canceled their meeting, but officials have a workaround for that.

Moon said since Mitchell will call the meeting, he will set the agenda and "county government will go forward."

The committee that decides which items the commission will consider voted 10-5 Tuesday night not to accept the agenda that included the resolution imploring God not to smite the town like Sodom and Gomorrah.