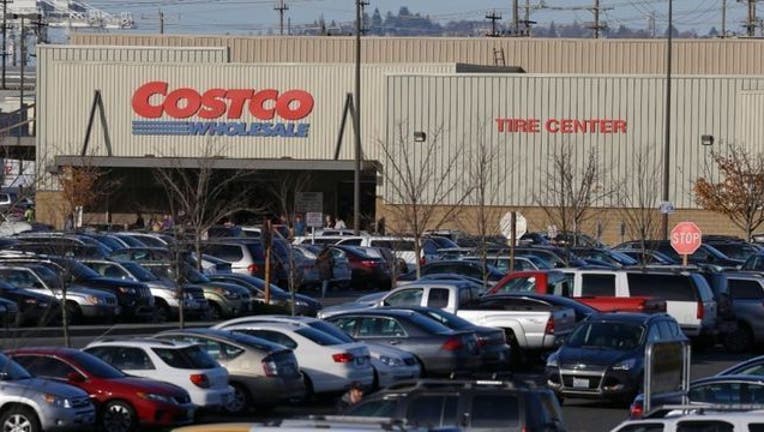 A federal judge said this week that Costco must pay Tiffany & Co at least $19.4 million in damages after selling diamond rings falsely bearing the "Tiffany" name.

U.S. District Judge Laura Taylor Swain ruled that the jeweler deserves $11.1 million, plus interest, representing triple the lost profit from Costco's trademark infringement, in addition to the $8.25 million in punitive damages that was awarded by a jury last year.

The judge also banned Costco from selling anything that Tiffany did not make as "Tiffany" products, unless it uses modifiers such as saying a product has a Tiffany "setting," "set" or "style."

Costco said it plans to appeal the ruling.