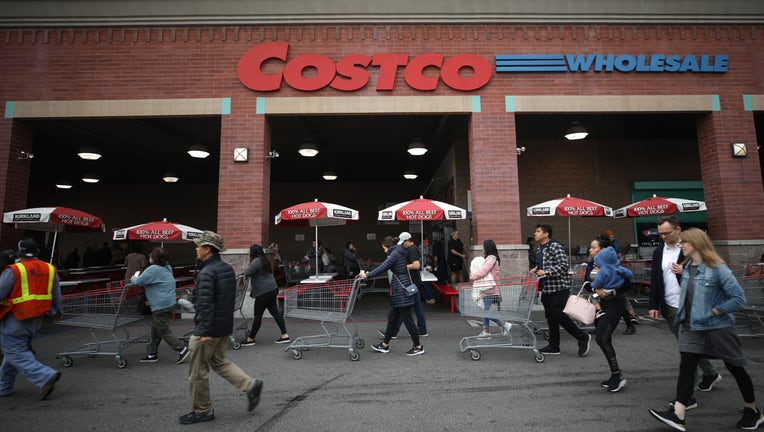 FILE - People walk to enter a Costco Wholesale store shortly after it opened on March 12, 2020 in Glendale, California.

ORLANDO, Fla. - You've seen the lines at the stores.

Shoppers lined up outside of Costco day in and day out since the coronavirus chaos began. To thank them for their hard work, Costco will giving its employees a temporary $2-an-hour pay increase, Business Insider reported.

The pay bump and for all full-time and part-time hourly workers. It applies to the five-week period between March 2 and April 5.

A letter to employees, reportedly viewed by Business Insider, states:

"In recognition of your hard work during this unprecedented time, all full-time, part-time, and limited part-time hourly Costco employees in the US and Puerto Rico will receive an additional $2 per hour for hours worked during the five week of March 2 through April 5, 2020. This additional compensation will be paid in a lump sum in your April 17 paycheck." 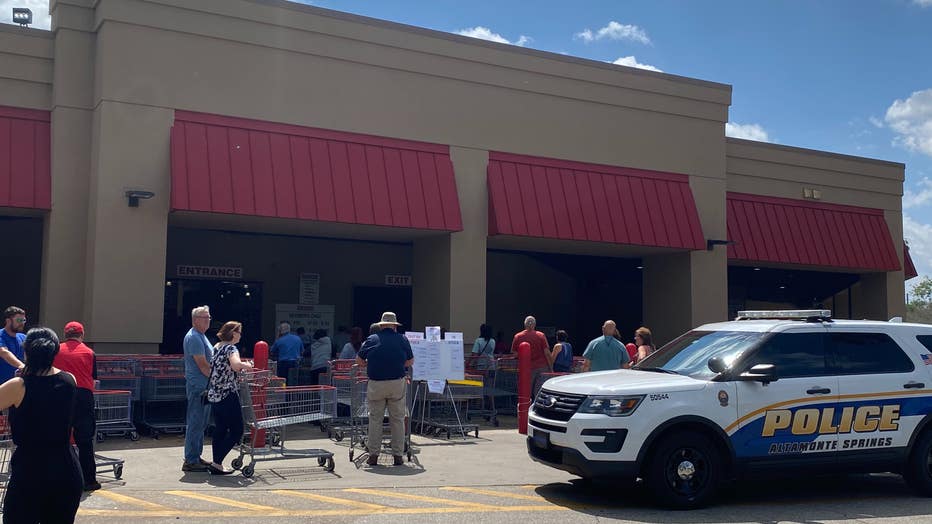 Costco has seen a major surge in business over the past few weeks as panicked shoppers raid the stores of essential items like toilet paper, water, and paper towels. The company was forced to put limits on how many a person can take of those items in order to get them in more shoppers hands.

Costco also announced they would not be taking any returns on certain in-demand items.