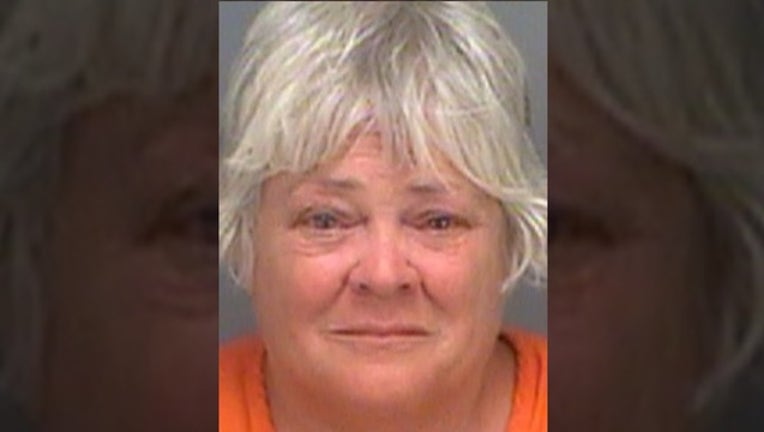 TARPON SPRINGS, Fla. (AP) - A Florida woman is charged with misdemeanor battery after she allegedly groped another woman aboard a ship and then told the victim's husband "you should go back to the country you came from" after he objected.

According to Tarpon Springs police report, 58-year-old Lisa Anne Matteson was onboard a small cruise boat that tours the Gulf of Mexico shoreline north of Tampa on Friday when she grabbed another woman's buttocks twice and made crude comments in front of the victim's husband and 6-year-old daughter. When the husband interceded, she made her comment to him.

Witnesses told police the woman appeared drunk. Officers said the woman said she didn't remember grabbing the other woman, but admitted telling the husband to "go back to the country you came from." His nationality isn't listed.