SARASOTA, Fla. - Florida’s manatee population continues to dwindle at an alarming rate, and Tuesday Congressman Vern Buchanan said he will push for a new law that will change the classification of manatees from "threatened" to "endangered."

Close to 1,000 manatees have died in the past year – that’s 15% of the population – and it’s a problem that isn’t going to get any better, warned Dr. Michael Crosby with Mote Marine.

"I would expect we are going to see many more manatee deaths, quite frankly, over the next 12 months," Dr. Crosby said.

In addition to boat strikes, algae blooms in the water block light and kill seagrass – manatees' main source of food – causing many manatees to starve. And they aren’t the only species being threatened.

"We need to address the issue of the loss of seagrass over in the Indian River Lagoon and even in Sarasota," Dr. Crosby said. 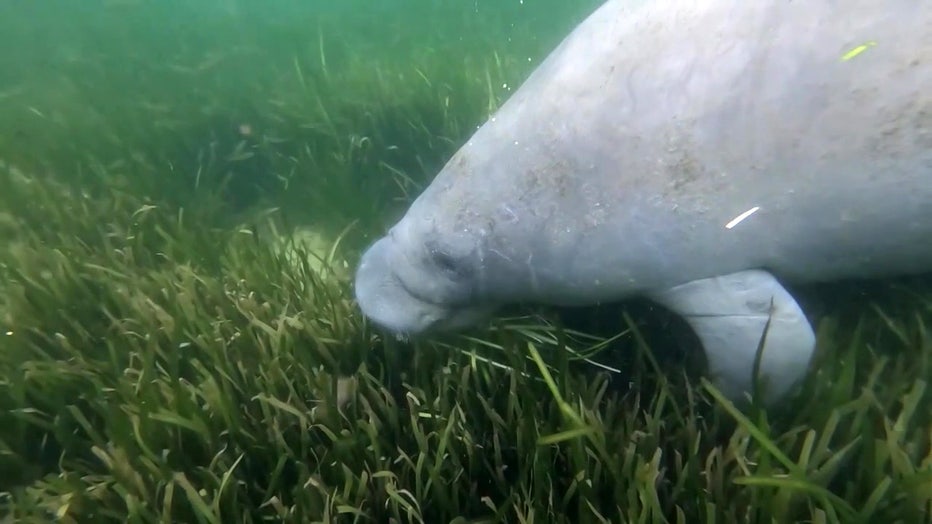 Manatees were moved off the endangered list in 2017. Congressman Buchanan says the move frees up more money – which means more dedicated staff to manatee recovery programs.